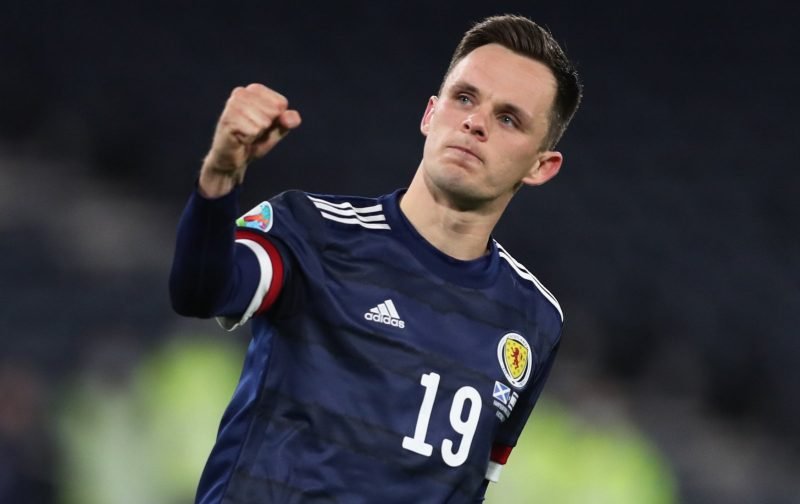 The signing of Jack Simpson in the winter transfer window surprised many with us already being well catered for at centre-half, however, getting the Bournemouth man in early has proven to be a master stroke given the recent speculation surrounding Connor Goldson and Filip Helander.

Simpson might not be the finished article yet but, we would never have thought that Goldson would turn out to be the player that he has developed into, from the target of fans frustration to a fans favourite and player of the year for many.

In recent windows we have cast our net further than in previous years – it’s amazing what a decent scouting network and recruitment team can do – but this doesn’t mean that we should neglect the domestic market.

Lewis Ferguson looks like he is being priced out of a move many seen as a natural occurrence, however, another known bluenose could be a realistic option, but not quite yet.

Jermain Defoe has shown that he could easily fulfil the fourth striker role for another season after his goals against Celtic and Aberdeen, both exquisite finishes, especially with the burden being eased with Fashion Sakala‘s imminent arrival but this doesn’t mean that we shouldn’t be looking for potential replacements. 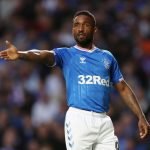 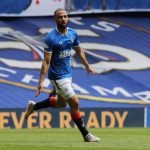 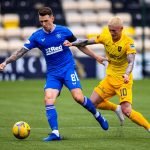 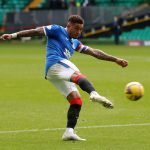 Persuading someone to sign knowing that they could have Alfredo Morelos, Kemar Roofe, Cedric Itten, Ryan Kent and Sakala ahead of them in the queue wouldn’t be easy, however, if they have a deep rooted love of the club it might just help.

Lawrence Shankland has enjoyed a decent debut season in the Premiership, his goal tally doesn’t reflect his performances for a team that doesn’t create a lot of chances, he is also out of contract in a year’s time.

It’s simple, sign Defoe for another year then replace him with a younger model, someone who knows where the goal is, will run himself into the ground for the club but won’t cost a fortune, this recruitment lark is easy isn’t it?