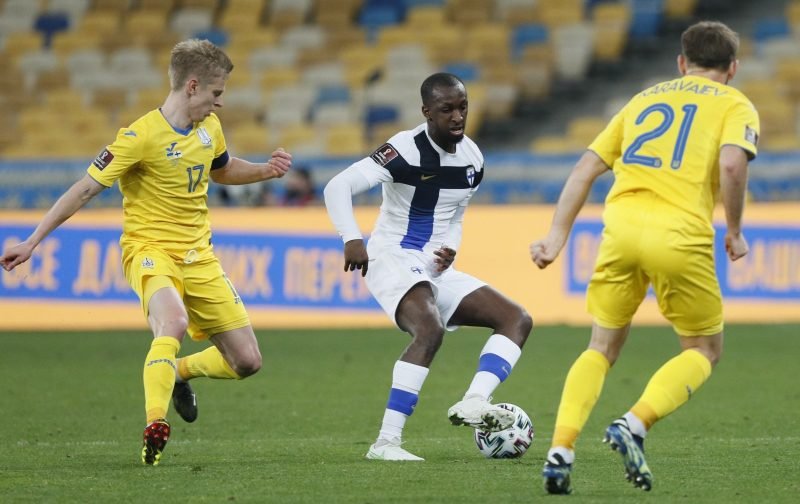 The most prevalent Rangers transfer rumours just now are very much a case of one in, and one out.

Stories of a big money move for Joey Veerman emanating from the Netherlands have coincided with reports that Glen Kamara is the subject of heightened interest from the Premier League with Vital Rangers covering West Ham United’s enquiry about the Finland international.

Further to this, reputed observer of Scottish football, The 4th Official, has confirmed that the Hammers are indeed looking at a deal for Kamara, and they aren’t the only ones:

“Some transfer news now. I have had a talk with Ex WHU Employee, and he confirmed to me that West Ham and Rangers have definitely had discussions about Glen Kamara. I independently had another source (this one I cannot name) telling me that more than one club (including West Ham) had made an approach, and it was good to get it collaborated by Ex.

“While other targets are higher in the priority list, the Hammers would definitely be interested in doing a deal for the right price. Apart from West Ham, there are two other clubs that are interested in the midfielder.

“Right now, Rangers are adamant that Kamara is staying, but for a really good price, you would be hard pressed to see how that happens.”

Kamara increasingly looks like being the main departure of the summer, it would still be a surprise if he isn’t joined by someone else but much will depend on the recruitment we are able to do to offset losing such important players if the likes of Alfredo Morelos was also to leave.

Which new signing are you most excited to see next season? 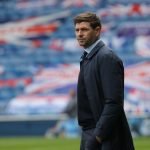 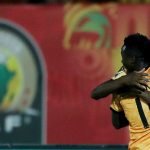 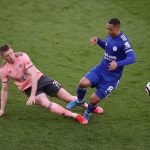 It’s all about the price tag now, Celtic have earned the right to charge top dollar for their players, even those in the last 12-months of their contracts, this summer sets the benchmark for Rangers – if you want our best players, you have to pay handsomely for them.