“Kamara is off” – Premier League the destination for Gers star? 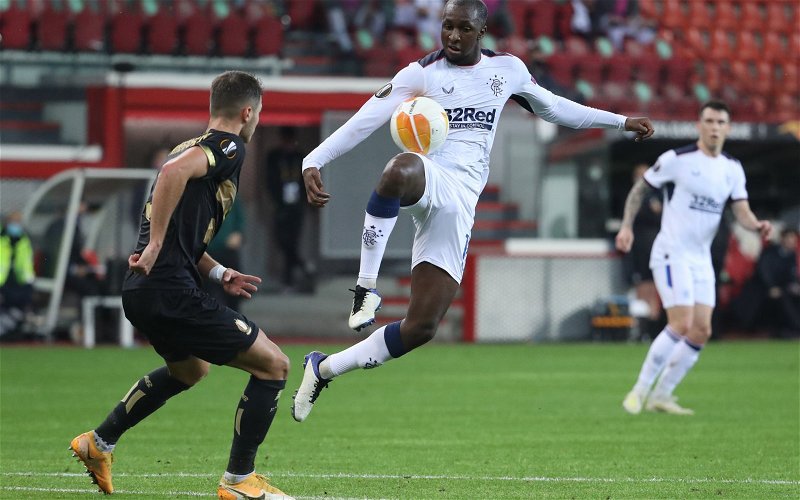 Football fans are always greedy. We want our team to sign more players, but at the same time, we never want the good ones to leave.

It’s been a while since Rangers had players of a calibre that other clubs desire them but this is where we find ourselves this summer, facing a waiting game to see who remains when the season kicks off.

At the top of most lists of players likely to go is Glen Kamara and, speaking to Football Insider, former Arsenal striker Kevin Campbell feels that the arrival of John Lundstram points to only one thing:

“Look, Lundstram’s arrival might be a hint that Kamara is off.

“If somebody makes a crazy bid I am sure Rangers will consider it.

“I know they have a lot of midfielders now but they are in a lot of competitions.

“They’ve got the Champions League to look forward to next season. They will need to use their full squad.

“I’m telling you now, Steven Gerrard will be desperate to win everything. He will want as strong and as deep a squad as he can.”

Campbell’s former club is one that is said to be interested in the Finland international, which would see him return to where he spent his academy days, with Everton, Watford and Brentford also said to be keeping an eye on developments.

Like it or not, Kamara is one of our most saleable assets and as a result is unlikely to be at Rangers for much longer, if he could stick around to play in the league games either side of the Champions League qualifiers it would be greatly appreciated though.