“There could be change ahead” – McLeish makes Gers transfer claim 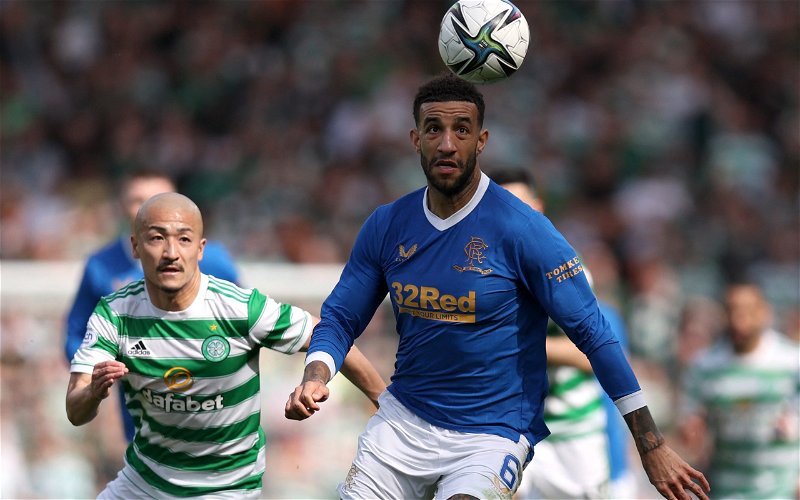 As yet, we are unsure if there will be a rebuild this summer or a natural progression to a younger squad as academy players who have impressed in recent weeks replace departing veterans and those who aren’t contributing in Giovanni van Bronckhorst’s squad.

What we do know, is that there is plenty of uncertainty and it is rife in almost every position on the park except for maybe James Tavernier’s position at the club.

One of the biggest questions that needs to be answered as soon as possible is the “Will he? Won’t he?” saga that is Connor Goldson’s contract and whether or not he will extend his stay. Speaking to Football Insider, former Gers gaffer, Alex McLeish, who knows all to well about squad upheaval, expects there to be business done but believes that Gio is building from a position of strength:

“The thing they lose is momentum and stability.

“The fact that he’s been there for such a long time, he’s one of the parts of that nucleus of the team. You really want to have consistent defenders playing every week. Getting to know each other, getting to understand each other. That’s what that Rangers team has at the moment.

“Let’s face it, it’s not Giovanni’s team. There could be change ahead, he maybe has other ideas about other players coming in.

“But at the same time, it’s not broke so he doesn’t have to fix it, per se. What he can do is add to it.

“There’s so much speculation about players whose contracts are coming up that you know, for sure, there will be some bit of business done.”

Big Eck is right, we have a really solid core of players with a few veterans and academy players that make up the numbers, if we can strip the dead wood and add a bit more quality then we will be in a really good place.

Most seasons our league points tally would have been enough to win the league plus, we aren’t likely to go as far in Europe every season, so I’d expect us to be more consistent domestically next season, however, the squad does need to be freshened up, the difficult task is maintaining a good balance though.

Should we sell Calvin Bassey – which is looking increasingly likely – then losing Goldson becomes an even bigger problem, rebuilding the centre of defence is never a comfortable situation to be in but it’s a problem that Ross Wilson could well find himself having to deal with.