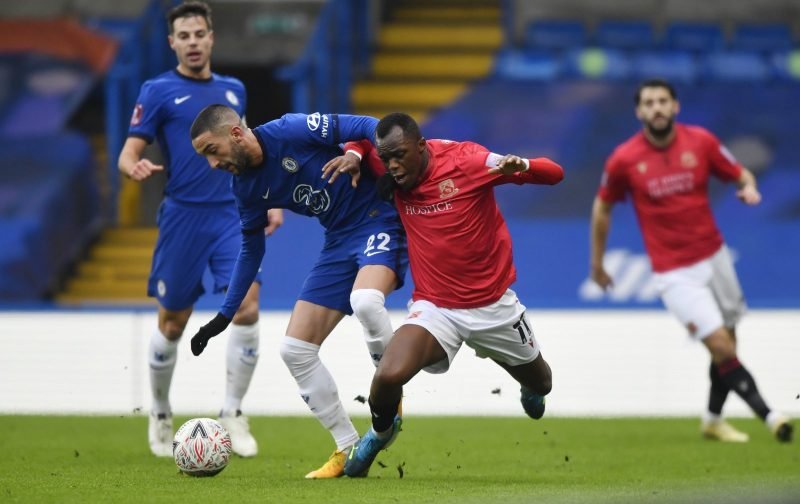 With the mainstream media focussing on Scotland at the European Championships, domestic football is taking a bit of a back seat, however, for Rangers fan media, the fun is only just beginning.

Heart and Hand’s Scout Report, hosted by Adam Thornton, has covered a raft of players that the Light Blues have been linked with and joined by Blair Newman, a football analyst with SPFL scouting experience, they looked at some of the forwards who may be on Ross Wilson’s radar.

Final episode of the Scout Report for this season now live on @ibroxrocks.

Thanks again to @thesecondball for coming on – visuals attached for four players we discussed as potential options.

Several players are covered including academy prospects and Fashion Sakala who is already in the door but some of the most interesting comments were reserved for Ryan Gauld and Carlos Mendes Gomes, both of whom have been covered extensively by Vital Rangers.

Gauld is expected to stay abroad but as a free agent, remains an attractive proposition, however, Newman explained that there is one issue that could see him struggle to make the same impact as the likes of Joe Aribo and Ianis Hagi – physicality.

He has more time and space on the ball in Portugal – although his technical ability isn’t in question – what stands the current Rangers number 10s apart is their ability to hold off “aggressive” defenders and still contribute effectively through goals and assists.

The other potential target who both Thornton and Newman were impressed with and recommended Rangers to go for was Mendes Gomes – who has 16 goals this season – his variety in possession, passing ability, shooting accuracy, movement off the ball and – perhaps more importantly – work rate in defence, makes him a very interesting prospect.

With Morecambe in League 1 and with him just having 12 months left of his current deal he wouldn’t cost a fortune, so now would be the time to go for him before the English transfer market inflation really affects his price tag, however, with Rangers not actively in the market for this type of player, any move will be dependent on departures – a swap deal for Brandon Barker or Jordan Jones would be nice!