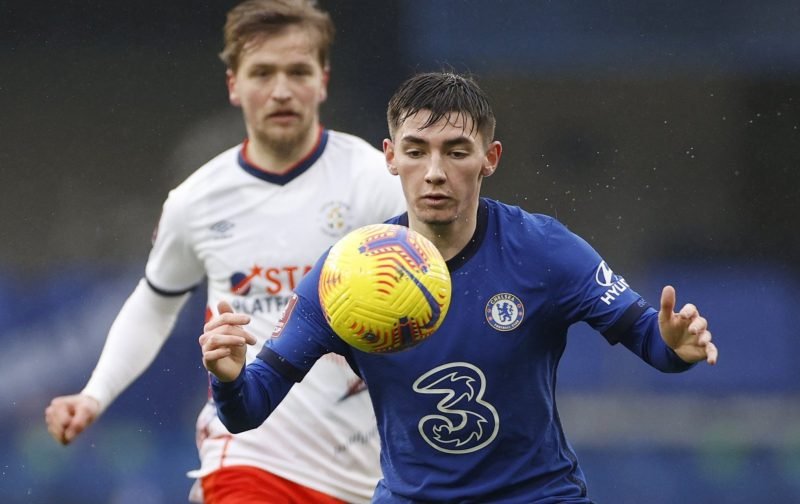 If we are to attract players to take us to the next level and make us competitive in the Champions League we need to accept that not all of them will be signed on a permanent basis.

The odd loan player who is proven at the higher echelons of football might not be ideal in terms of developing our own stock, however, there are plenty of the continent’s elite that dabble in this market to fill holes if the money isn’t there to splash out on a transfer fee.

Until he has a move confirmed one way or another, one player who we will inevitably be linked with all summer is Billy Gilmour, with The Daily Record naming us as one of five potential destinations during this transfer window.

Not just because he grew up in the Auchenhowie academy, but because we need to strengthen in midfield, need quality back-up to Scott Arfield, Ryan Jack and Steven Davis, and because there is every chance that he is going to be available for loan and where better to do it than a club where the demand is to win every week and who is competing in Europe’s most prestigious competition?

Sometimes is doesn’t take 100 games to realise when a youngster is a bit special, Roy Keane has already hailed him as “world class“, Steven Gerrard labelled him “fabulous“, and Frank Lampard who gave him his debut for Chelsea is a huge admirer, these guys aren’t just anybody, they know what it takes to be a success in the middle of the park.

Every time he plays, whether that be in the royal blue of his club side or now, the navy blue of Scotland, he stands out, a player of his quality is far outwith our transfer budget, but a player of his ability, even just for a season, if there is even the remotest possibility of it coming off, should be made –  and if you don’t agree with me, I can’t help you I’m afraid!