Gers move for £6m midfielder a “no brainer” 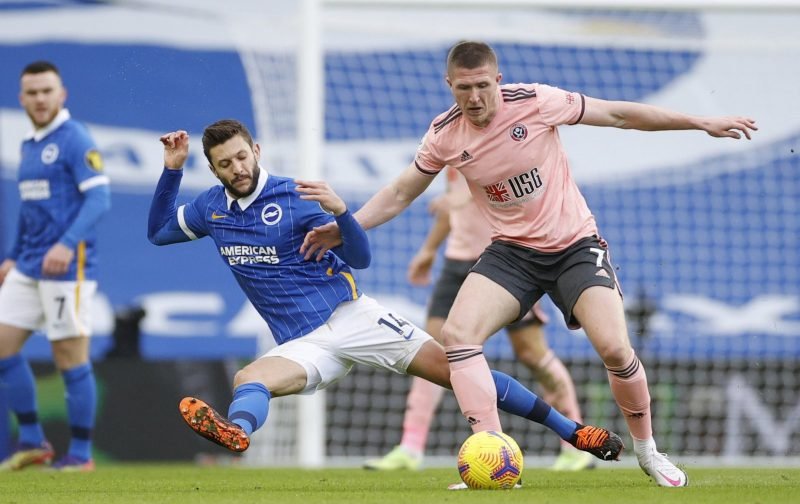 Rangers have been linked with a host of up and coming midfielders who could one day turn a profit for the club but one man who would be expected to make an immediate impact in what could be his last big move is a player we have been interested in all season.

Sheffield United announced their released list and John Lundstram was the name that stood out, the self-confessed Steven Gerrard fan departing after what has been a disappointing season, however, former Blades keeper, Paddy Kenny, claims that a move to Ibrox for the £6mllion rated midfielder is a “no-brainer”, as reported by Football Insider:

“I don’t see why he couldn’t have success in Scotland.

“The back end of his Sheffield United career has not been what he wanted.

“It ended with relegation and when you’re not wanting a new contract then the fans will turn on you, so it’s been a difficult period this last six months or so.

“But it would be a fresh start for him and I’m sure he’d have no problem tearing up the Scottish league with Rangers.

“He’s a box-to-box midfielder, a big, strong lad. He’s got a lot of energy too, similar to Gerrard in a way. On a free, it’s a no-brainer.”

Lundstram is one of the players available for free that I would like us to bring in, not only is he a good all-around midfielder with top level experience in England but he is approaching his peak years and has a good injury history, Kenny is right, if we can persuade him to head north it would be a great signing.

Being able to add quality without breaking the bank is the name of the game, we only need to look at how cheaply our midfield was acquired for in the first place – little more than £350,000 – to see how beneficial operating in this market can be.