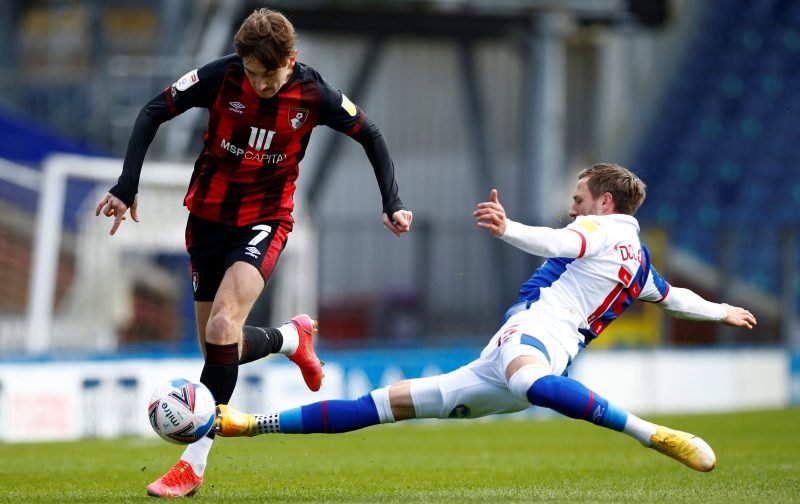 One of Rangers best performing players will be on display during this summer’s European Championships and with it, the chance to put himself in the shop window for some of the continent’s biggest clubs.

Borna Barisic has enjoyed a stellar season contributing to nearly 20 goals from his left-back berth, that, and a good Euros, could see him have more potential suitors than the earlier interest from Roma as the 28-year old reaches the peak of his powers.

If we were to receive an offer that was too good to turn down for the Croatian international, we would have to bring in more experience with just Calvin Bassey and James Maxwell available in that position, however, with Scotland cap Barry Douglas available on a free transfer, pundit, and former Premier League striker, Gabriel Agbonlahor reckons that a move to Ibrox would be a great fit, even if it meant turning down more money from the east end of Glasgow:

“He’d probably go for less money to Rangers rather than join Celtic, as a Rangers fan,” he told Football Insider.

“They’re very strong with their support, Rangers and Celtic fans. As a player when you support a team, you want to play for that team.

“I can see him going to Rangers and it would be a great signing because he’s a very good footballer.”

He would be the perfect replacement for Borna in that he has a similar style of play and delivery from set-pieces, he also takes an equally as impressive free-kick.

There is also the benefit that, because of his age, on a two-year deal he wouldn’t be blocking the pathway for the younger players in the squad compared to if we signed a 24 or 25-year old for example.

We do have to sell players, so if we had the choice of selling one with a ready made replacement being available for free, it would make a lot of sense. Whether or not Douglas will still be available long enough to see if the bids come in for Barisic, is another story.