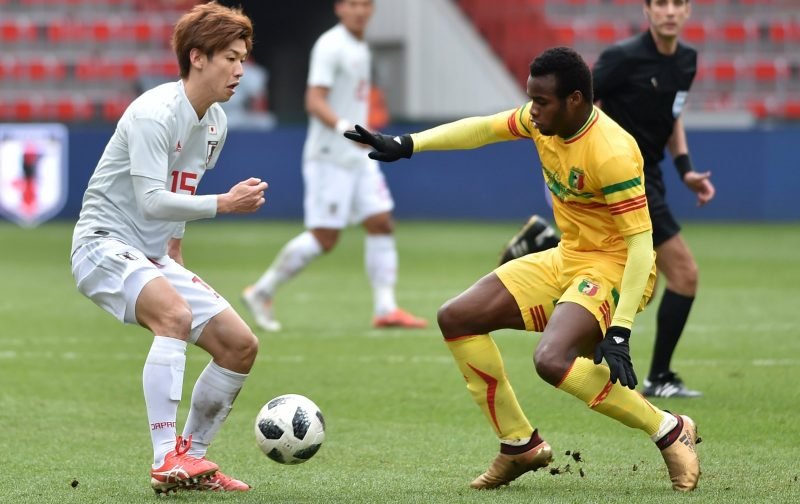 With Rangers taking a 3-1 advantage over FK Maribor in last night’s first leg Qualifying Third Round tie in the Europa League a number of players took the opportunity to shine on a solo basis.

????️SG: Coulibaly has had 3/4 games for us without a pre-season, he is starting to find consistency and he was superb last night.

The performance wasn’t great or vintage, but there were certainly enough elements to it that had fans happy that the side was now beginning to start clicking together for real after all the summer changes and arrivals and one man who certainly fell into that bracket was Lassana Coulibaly.

He rounded his own individual performance off with our third goal on the day to ensure an aggregate advantage as we go into the second leg abroad and it certainly found favour within the fan base.

It also worked a treat for manager Steven Gerrard as he was name-checked in his after game press conference for praise, and Gerrard was confident that there was still plenty more to come from him as he continues to adjust to life at the club.

This is him only getting started pic.twitter.com/wI0DOugDjf

Get him bought now.

Only starting to find consistency. We are in for a treat. Get him signed.

Based on his first couple of games the above Tweets say it all really, now if he can find full consistency and we can see what he’s capable of then, and if he can keep that form going for the majority of the campaign – all players have dips after all – then we really could be laughing and then it’s whether or not we have to pay through the nose or whether we have a buy clause on the loan.