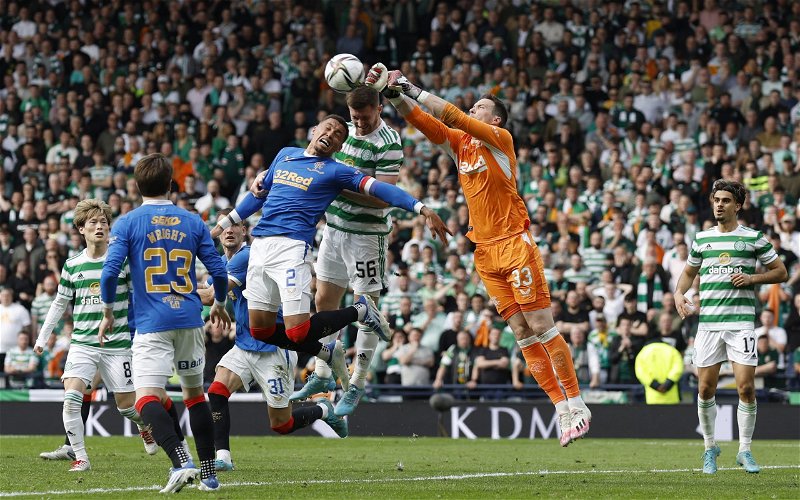 Rangers search for a goalkeeper appears to have been stepped up with the news that we have made an offer for up and coming 22-year old Berke Ozer.

The Turkey youth international’s contract with Fenerbahce has just expired which makes him a relatively low cost option, especially when we already have Jon McLaughlin and Robby McCrorie in situ, the Vasilis Barkas experiment across the city highlights how much money can be lost or wasted if you make the wrong move.

According to En Son Haber, a Turkish media outlet, we may have found our man:

“Berke Özer, who left the team in Fenerbahçe, entered the radar of the important clubs of Europe. Berke, who came to Fenerbahçe in 2018 as one of the first transfers of Ali Koç’s presidency, left the team after the end of the season.

“It was claimed that the 22-year-old net keeper, whom Benfica was interested in, agreed with Anderlecht. However, a new claim came from Scotland. Accordingly, Glasgow Rangers, who played in the Europa League final, took action and made an offer for Berke.”

It’s always difficult for keepers of this age to establish themselves as first choice at big clubs and yet Ozer – valued at over £3million – has still played nearly 20 games this season having enjoyed a successful loan spell in Belgium last term.

He fits the profile of the sort of signing that needs to be made when we have someone we can rely on already in place, young, promising and available on a free transfer, as far as deals go, it’s a win-win.