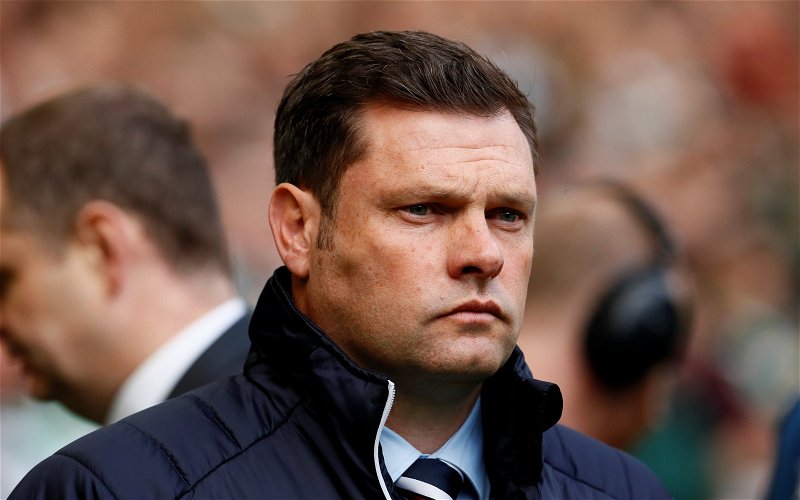 In a week where Rangers had interim managers make a few questionable decisions, one former part-time boss was making his way out of Ibrox.

Graeme Murty said goodbye to the club after five years of service during which he was responsible for the development of the academy alongside Craig Mulholland.

It’s safe to say that following his time as interim boss, Murty will have realised that his strengths lie in youth development, it is an entirely different skillset that is required for the cut and thrust of senior football – being good at one does not make a coach good at the other.

There are already reports that we might have secured Murty’s replacement and are going down a different route, Zeb Jacobs who is the talent co-ordinator and head of development at Royal Antwerp is one of the best in his field, we only need to look at some of the players that have come out of Belgium in recent years to see that they must be doing something right when it comes to successful transition of players from potential to performing at the top.

There’s never been a dull moment during Murty’s time at Rangers having worked with Mark Warburton, Pedro Caixinha and Steven Gerrard, in years to come, he’ll certainly have an autobiography worth buying given all the rumours and stories about dressing room fall outs.

It says it all about his character though that fans were unanimous in thanking him for the job he did – sometimes in difficult circumstances – and for playing a major part in building the academy into one that is on the right path to being respected around Europe.