SPFL clubs to have debts written off all because of Rangers, thank us later 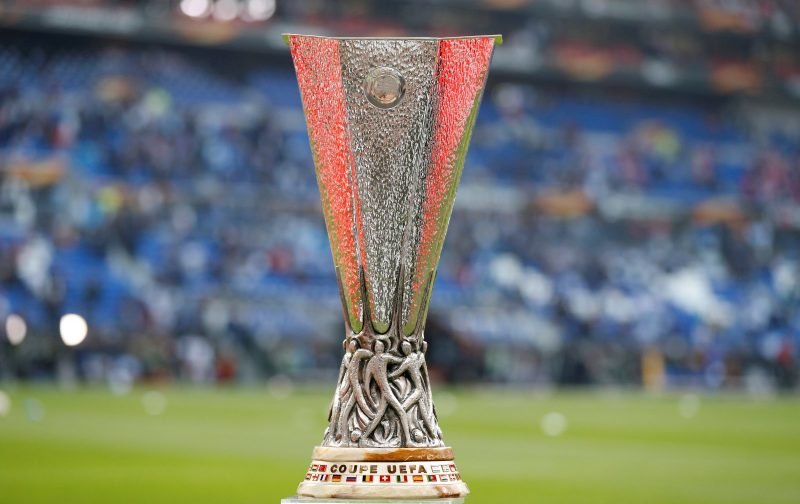 When you consider how much Dundee United and Hibernian fans try to create some sort of rivalry with us, it’s ironic that we have almost single handedly paved the way for them to wipe out their debts.

Next season sees the introduction of the Europa Conference League, a genuine chance for teams who struggle to reach the group stages of the current two competitions to see continental football beyond July, and in particular, it is a great opportunity for the teams below the Old Firm to finally contribute to the country’s coefficient points.

Rangers are already guaranteed group stage football, if we fail at the first hurdle in the Champions League we go into the play-off round for the Europa League, if we fail there, then we drop into the group stages of the Conference League and, although there isn’t quite the same level of finances available, it would still be much needed revenue when you take into consideration winning games and a full Ibrox – there would also be a better chance of lifting the trophy.

Scottish Cup winner this season will be in the final play-off match for Europa League qualification.

Where United and Hibs come into it is that they will be favourites for the Scottish Cup outside of St Johnstone, the winner of which will go straight into the play-off round for the Europa League, they would probably face a decent side but, because of Rangers making the last 16 two years in a row, if they lose, they too will drop into the group stages of the Conference League.

That could, for example, wipe out Dundee United’s debt.