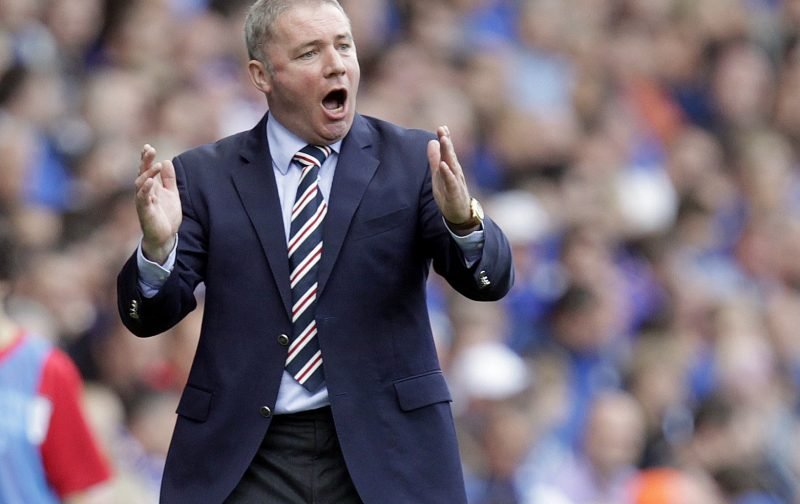 Condemnation of Rangers treatment in 2012 has come from one of the most unlikely sources with former Celtic skipper, Paul Lambert, claiming that demotion to the third tier of Scottish football was a “disaster”.

Speaking to The Daily Record, the current Ipswich manager, feels that it wasn’t just Rangers that suffered at the hands of the draconian decision to expel the club from the Premiership.

So what has Lambert said?

When asked to reflect on how the treatment of the Ibrox club affected Scottish football as a whole, he said:

“I was in England on the outside looking in and I thought it was an absolute disaster for the game and for Scottish football.

“It was a disaster PR-wise, not only for Rangers, but for the image of our game as a whole. If Rangers were to get punished, fine, no problem. But to send them down to the bottom leagues caused real harm to the Scottish game.

“There was also the issue of denying the national team players from one of the two biggest clubs in the country because Scotland couldn’t pick players who were playing every week in the Third Division, as it was at the time.

“Over the years, the Scotland manager could always rely on three, four, five Rangers players but in the Third Division Rangers had players who would never in a million years be good enough for the national team.

“Whoever made that decision, got it bang wrong. If Rangers needed to be fined, fine them. But taking them out of the league was a big mistake in my opinion.”

So is Lambert correct?

Absolutely, the fact that he is able to put club allegiances to one side to see the damage that relegating the club had on not just Rangers but also the national side, is testament to Lambert’s character.

Rangers were docked points, fined, kicked out of the league and handed a transfer ban – which was later found to be illegal – as Ally McCoist said at the time, everybody was lining up to kick us whilst we were down.

What would've been a fair punishment in 2012?

A fine and points deduction

A fine and relegation to Championship 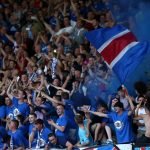 Allowing Celtic to run rough shod over football in Scotland will have cost the game a small fortune, that the league still doesn’t have a sponsor for 2020/21 says it all, and Lambert is right, not only was the national team’s manager unable to select players from Rangers but the ones at Parkhead grew complacent and were nowhere near the level needed to get us to a major tournament.

Lambert will invariably now be blacklisted from his former club but he should be applauded for saying what most rational observers of football recognised in 2012 – Rangers were stitched up for the best interests of one club and one club alone, but their time at the top is coming to an end.