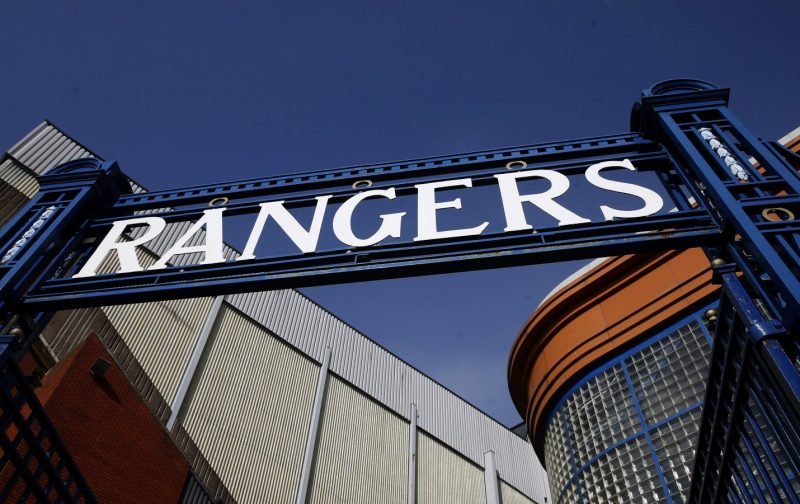 One thing that the Rangers commercial team can’t be accused of since James Bisgrove arrived is lacking imagination when it comes to raising funds.

The latest initiative which took a dive into the often confusing world of cryptocurrency saw the Ibrox outfit break records on it’s way to generating £2.6million worth of club branded tokens which can later be redeemed for goods and services in a partnership with Bitci.

The project got a ringing endorsement from football finance expert, Kieran Maguire, who praised Rangers for going off traditional revenue streams in an interview with Football Insider:

“Rangers want to be a 365-days-per-year club when it comes to raising cash.

“You can see the benefits of that. Rangers have superb support and they’ll always sell out Ibrox but there’s an effective limit of around 30 days a year. when you can use it.

“Then you’ve got 330 or so days a year where you’ve got costs being incurred but no money coming in.

“Therefore, thinking left-field and outside of the box in terms of alternative ways of raising revenue has its merits.

“The benefit for Rangers is that they get the cash upfront for the tokens and then eventually will have to hand over goods in exchange.”

In the current financial climate it’s very much a case of “every little helps”, a lot of these deals might not be huge in terms of there own individual value to the club but if we have several methods of raising money outside of the norm, it can only be a good thing, it could also make us less dependent on European football further down the line.

Maguire is right, the more money we have coming into Rangers that doesn’t solely depend on match day income is only a good thing and stands us in good stead for the future and on the path to self-sufficiency.