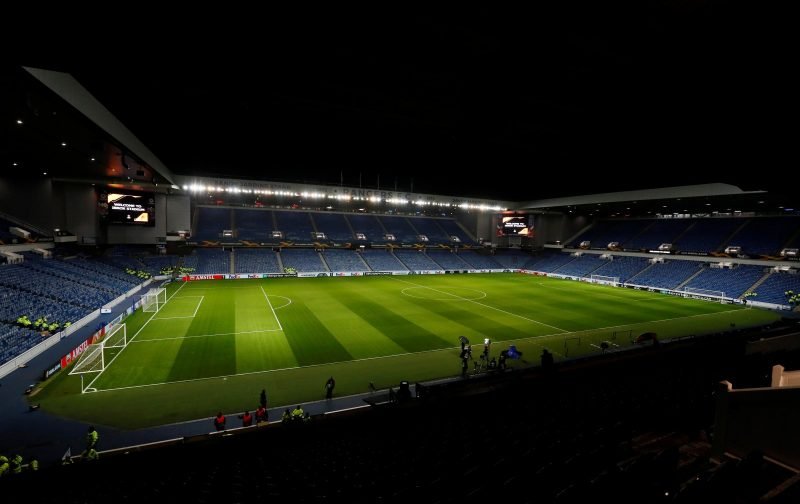 In a wide ranging interview with football business news portal, Off The Pitch, Rangers commercial director James Bisgrove has stated his pleasure at the financial progress that has been made at Ibrox, but insisted that there is still plenty of work to be done for the club to fulfill its ambition.

Over the last 18 months, the number of commercial partners at the club has grown from 10 to 30.

A new era is underway in the form of the retail and kit agreement with challenger brand Castore in a move that has put many years of dispute and disagreement to an end.

All of this progression is geared toward closing the money gap on nearest rivals Celtic and given the last decade, that is no mean feat.

Within this context of regaining the upper hand, on and off the pitch in Scotland, the article details the figures involved,

“The raw numbers in the accounts tell a significant story about the journey that Bisgrove and everyone at Rangers FC is on. Back in 2016, the club managed to record €1.2 million in commercial revenue. If you compare that amount to arch rivals Celtic FC, who in 2016 had commercial revenue of €16.8 million, it is clear just what a mountain executive management at Glasgow Rangers had to climb.

Bisgrove spoke about the purpose and aim of these initiatives.

“We are pursuing this international strategy because we don’t have the automatic global profile like English Premier League clubs, who are being exposed to viewers all over the world several times every week due to the broadcast landscape. We must activate and pursue an international strategy directly and that is what we have sought to achieve through the strategic partnerships in India, in Bangalore, and in North America with Orange County. They give us a wider base and a platform to grow our wider commercial revenues.”

On the reach of the MyGers fans membership scheme.

“In the last 9 months, we have signed up nearly 30,000 MyGers members of Rangers around the world. This is a paid membership that ranges from £15 to £50 pounds per year. Obviously, we have fans in the Middle East or in Australia because they have a Scottish connection, but we also see members signing up in new territories as we re-ignite our profile internationally,” Bisgrove said

“Having this international focus means that we need a global product offering and therefore we focus on activities in India and North America to grow our fan base there, but we also need to acknowledge that we have fans in South Africa, Romania and in Columbia, because we have some brilliant players from these countries. And we also want to make sure that we can generate revenue from fans in these countries, even though they may be supporting a single player more than they are fans of Rangers.” 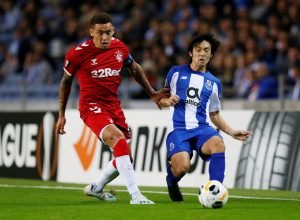 Obviously, the financial rewards and capabilities in Scottish fooball are very limited, in European terms. Whilst Rangers aim to compete strongly in the Europa League and have design on the Champions League there is a realism and Bisgrove addresses that in the interview which is a good read. On growth and ambition, he stated,

“We benchmark ourselves to the top European clubs and I am not talking about Real Madrid and Barcelona, but perhaps the likes of Porto, Ajax and Dortmund. We are not there yet – but we are on the way back as one of the biggest clubs in Europe.”

Success will be measured on the pitch and in trophies but there is no doubt that James Bisgrove is making a serious contribution to Rangers finances and to achieve serious commercial growth, off the pitch.