“Somebody called me” – Gers trio in Old Firm derby boost 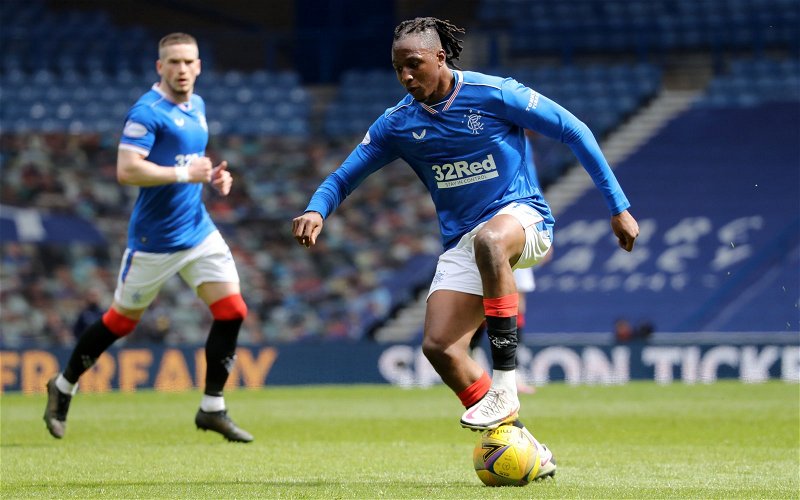 Rangers have received some good news ahead of the second Old Firm derby of the season after Nigeria boss, Gernot Rohr, hinted that the Gers trio of Leon Balogun, Joe Aribo and Calvin Bassey could be available for the New Year clash.

Football Scotland has reported that the Super Eagles manager is well aware of the situation facing British clubs and that Rangers have already contacted him:

“We need a good preparation, we need the players at least ten days before but like you know in the UK, they play.

“Somebody called me from Glasgow already. They have the derby Rangers v Celtic on the second day of January and asked if we can let the players play.

“We have a lot of problems to prepare the team, but I think we will have most of our players at least ten days before.”

It sounds more promising than the prospect of losing all three for over six weeks, however, with Bassey not being named in the latest squad and Filip Helander hopefully fit again, it might not be as big an issue anyway.

After a shaky start to the season against Malmo when he came in for Helander, Balogun has a case for being our best defender and, potentially, our most consistent player altogether, he would be a big miss, especially if the big Swede isn’t yet fit.

Aribo’s ability to play in numerous positions makes him a key player, against Motherwell on Sunday we saw how effective he can be further up the park, Juninho Bacuna will be expected to get up to speed to minimise this impact.

There is a winter break this season though which kicks in after the Old Firm derby, fingers crossed the Nigerian contingent head off for warmer shores with smiles on their faces.