Lundstram – What have Rangers fans got to look forward to? Blades fans respond 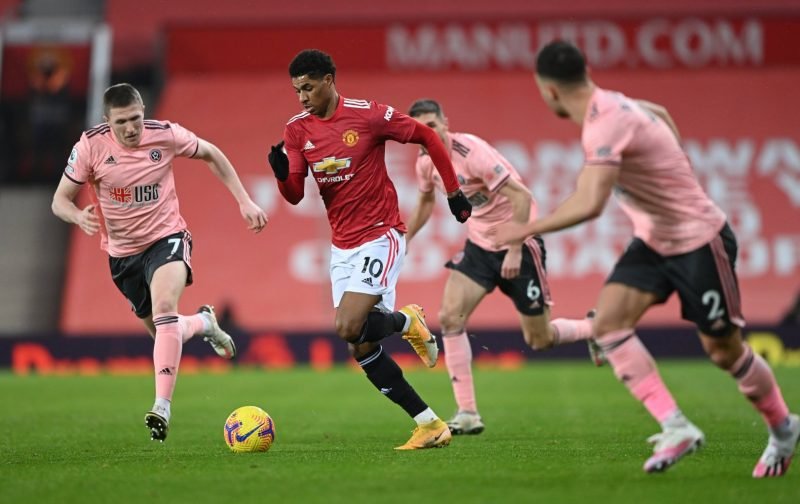 A visibly motivated and excited John Lundstram embraced his new surroundings at Ibrox this week, following his arrival as a Rangers player.

The Liverpudlian signed a three year deal and now will compete for a place in the team as the Scottish champions aim to defend their Premiership title as well as making an assault on the Champions League with group stage qualification as the clear aim.

Gers fans could get a first glimpse of Lundstram when the team face Tranmere on Saturday but what do they have to look forward to in the midfielder who learned his trade rising through the Everton academy ranks.

Fans at Sheffield United, his former club, responded to that question.

What have the #RangersFC fans got to look forward to? pic.twitter.com/jfUy9c14q9

@kerrieroebuck – “He will be a success there as when he puts the effort in he can be a good player. Got his big wage move and has fallen on his feet. Lucky boy.”

@paulburkhill123 – “If he puts effort in he’s a good player, good with both feet, times runs well, good passer…His issue is he thinks he’s better than he is, tries to shot from distance, lost track of the ridiculous left footed efforts from range, slow to track back at times, believes his own hype”

@blademick – “Poor in the Champ’, quality in our 1st Prem year, poor like most last season. He will battle, great energy and make smart runs into the box……on a good day. I have to thank him sincerely for that great season they all had in the Prem, he was a major part of the success”

@willj_s2 – “He might be able to do a job for them with the right attitude. Not an awful free transfer but I don’t think he deserves to have moved to a top club so quickly after last season.”

@jongray01045779 – “I wish him well, he was poor this year and let himself down a bit, but he wasn’t the only one. He did give us some brilliant moments in our first year back in the Premier League though, has good energy and athleticism and can affect games. I think he’ll respond well to Stevie G”

A happy, committed player aiming to impress his mentor and former idol will be a dangerous one, John Lundstram has plenty to offer in a Rangers shirt. Let’s go!