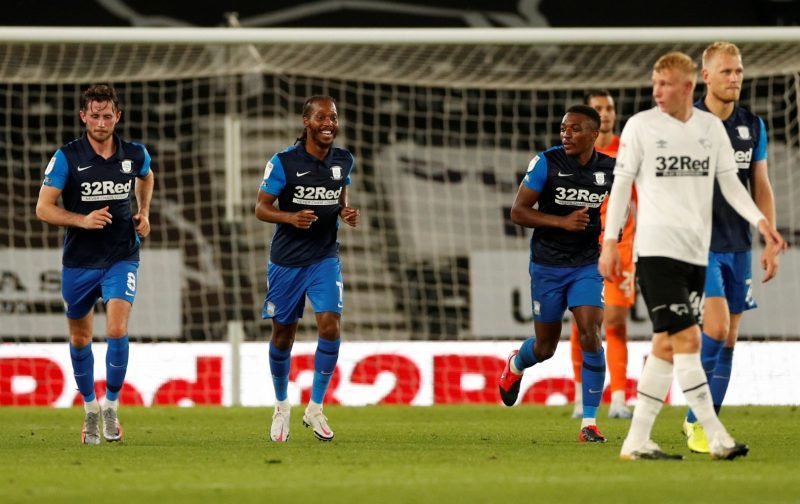 It appears that Preston playmaker Daniel Johnson is a step closer to leaving Deepdale with the club said to be in negotiations for Doncaster Rovers captain Ben Whiteman.

This means that Rangers are more likely to put the squeeze on Preston in order to land Johnson for a cut price fee this month, otherwise the Lilywhites would get nothing for the player if he leaves for nothing at the end of the season.

It is this type of scenario that has been reported by LancsLive today.

They also reported back in October regarding Rangers failed bid for the Jamaica international with a reported £1.5m offer being nowhere near North End’s valuation of the player, thought to be more than twice that amount.

Football Insider reported that the athletic Johnson, who has made 18 appearances this season with four goals and three assists, rejected a long term offer from Preston worth £17,000 per week.

On this basis, the Lancashire club will be mindful that they can get a fee for Kingston-born Johnson this month which will offset the cost of a replacement.

That man could well be Ben Whiteman, with that increasingly likely deal very much in play.

Preston are also said to have made a second offer for Whiteman.

There have been two bids. And neither accepted at this point. https://t.co/EFMSnG0Fkh