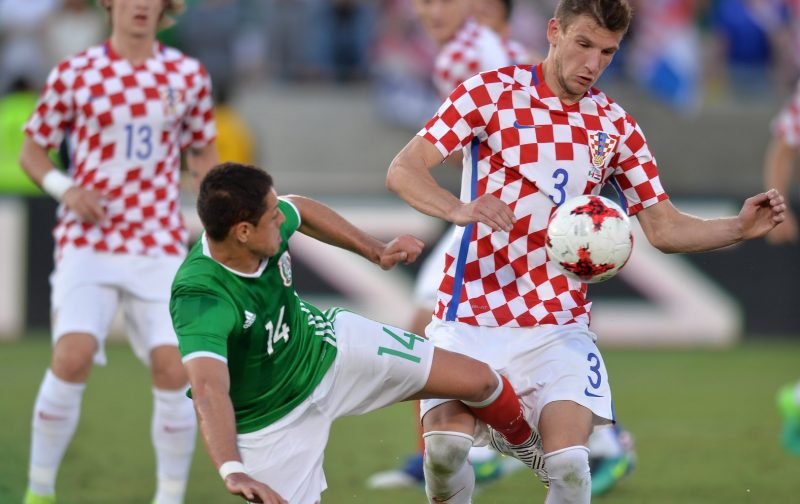 With Borna Barisic impressing as we faced Osijek in our two-legged Europa League affair, we didn’t just take victory over them, manager Steven Gerrard also decided to take the left back to Rangers as well.

The 25-year-old came in for a reported fee of around the £2.2million mark and he’s quickly established himself in the first team group and begun impressing the faithful with his limited showings so far.

Plenty more is expected from the man given the way he’s slotted in so far though and it looks like the move will work out for him well on an international front as with three senior caps to his name for Croatia, he finds himself in their provisional squad once again.

Croatia face Portugal in a friendly before facing Spain in a UEFA Nationals League tie during September’s international break.

It should be a good boost to the player and Rangers can certainly take the boost of quickly providing another international player as that just stands as a testament to how we’ve begun the 2018/19 campaign.

That small selection of tweets tells the story of the reaction to the call-up and you would think, if he maintains his form and improves as people hope and expect, it will simply be the first of a number of caps to come whilst he plays for us.