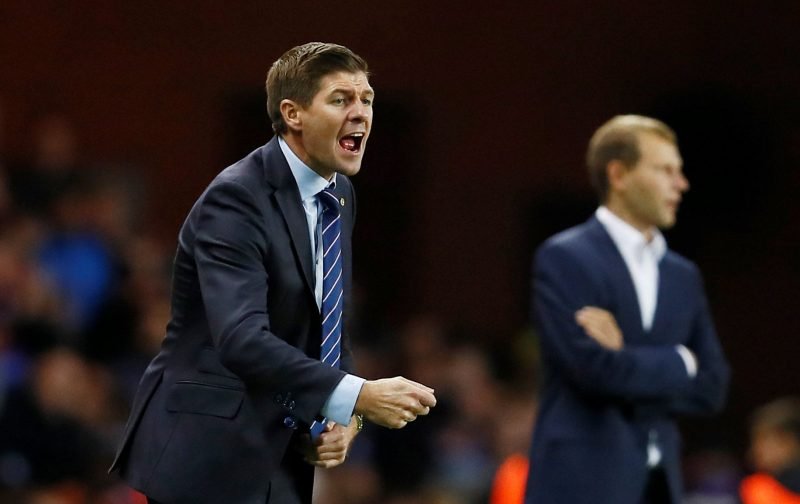 As reported by the BBC, Steven Gerrard has told potential buying clubs not to bother making a late bid for striker Alfredo Morelos, although expects a late night on the closing evening of the Scottish summer transfer window.

The comments come on the day that the club added two more names to the first-team squad in Joe Worrall and Eros Grezka. It’s a further strengthening of the depth at the club and should give Gerrard much more flexibility in team selections moving forward.

Sky Sports reported earlier today that there was indeed late interest in Alfredo Morelos, with Dynamo Kiev and Bordeaux weighing up a £7m offer for the player.

You’ll remember that Bordeaux entered the race for the Colombian earlier in the window with a reported £3.75m bid.

The interest may be one of the reasons Gerrard told reporters he is expecting a ‘late night’ this evening.

It would be ideal if we ended the window with no big departures, especially after signing so many quality options.

Are you expecting Rangers to bring in any more players this evening? Share your thoughts in the comments below…