Fashion Sakala gets a taste of Scottish football reality 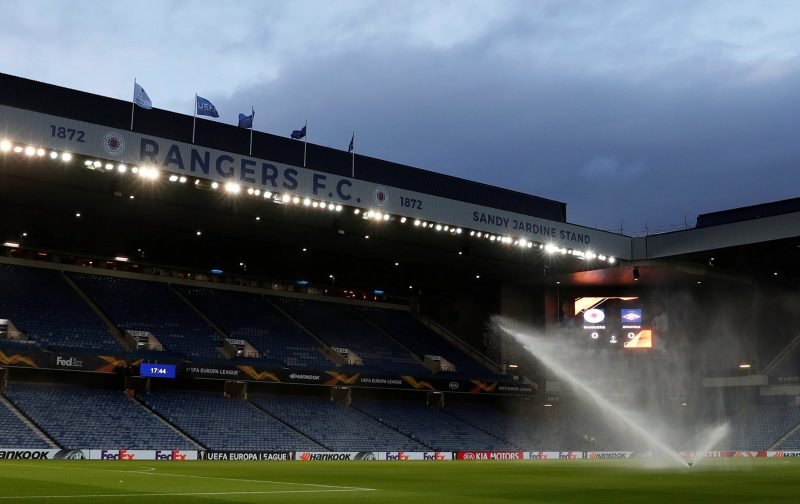 Fashion Sakala got a taste of Scottish football reality against Livingston on Saturday at Ibrox.

After a blistering start against Real Madrid last week, with a thunderbolt finish, the outcome in the Premiership opener wasn’t quite the same.

The former Oostende man got to learn about the nature of the domestic game with compact deep defences sitting in and denying space in behind.

That will be one of the main challenges for the Zambian to overcome, but it is one that he will surely take in his stride as he gets to grips with life in Glasgow.

Sakala had a largely quiet afternoon, but he put in a fine shift and offered plenty of industry, despite the Livingston defence allowing little room at the back.

Europe will be a dfferent animal and in that arena, he can and will thrive.

Already, Sakala has shown enough ability and quality to determine that he has what it takes to make the grade.

An inspired, clever acquisition is exactly what he will turn out to be and another sign of a fine job that Ross Wilson and the scouting team are doing.

Along with John Lundstram, Rangers have secured two excellent Bosman deals with the potential for further money to be spent later in August.

One or two more will add nicely to Gerrard’s options as Rangers press ahead with their objective to retain the Premiership crown and establish their dominance as another reality of Scottish football.