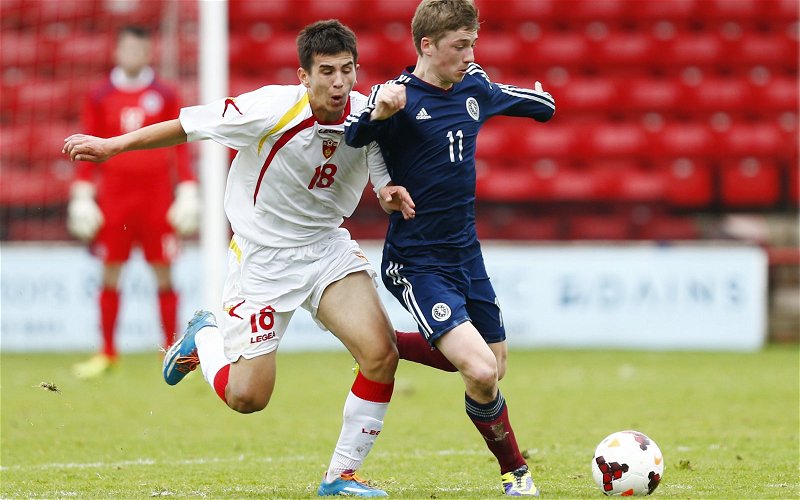 Vital Rangers has been banging the drum for sometime now that Ryan Gauld would be the perfect addition to Steven Gerrard’s squad in the summer.

The Farense midfielder’s contract has been the subject of recent speculation after it was revealed by the Scots Abroad Podcast that the £3.6million release clause and the option of another year that were first announced by the club aren’t in fact true and that he is available for free at the end of the season.

The good news for fans of the Light Blues is that a source “in the know” with Gauld has revealed to Vital Rangers that the man with the £48m release clause when he was at Sporting Lisbon would consider a move to Rangers, there may be some scepticism about his ability to step up a level in club but there can be no doubting his performances in a league far superior in technical level to the Scottish Premiership.

After picking up his eighth man of the match award – almost one every three league games – the 25-year old once again highlighted the ridiculous situation that sees him not picked for Scotland despite being one of the best players in a league featuring Porto, Sporting Lisbon, Benfica and Braga.

He must be the most sought after FREE transfer & a MUST for the Euros.

He would be the perfect addition to the Rangers midfield/forward line in that he can perform a similar role to Joe Aribo, Scott Arfield and Ianis Hagi, capable of operating in a front three or as an attacking midfielder from a deeper position, if we are to compete in the Champions League we need as many players as possible that can old their own against good opposition and make the most of possession and Gauld certainly ticks those boxes.