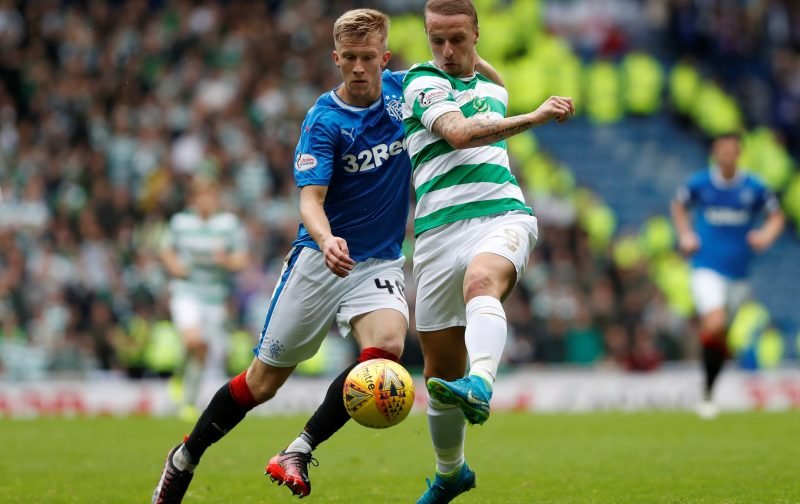 Quoted by the Glasgow Evening Times, former Rangers midfielder Charlie Miller has suggested that a loan deal could be on the way for young midfielder Ross McCrorie.

Rangers now have a very big squad with the signings that have been made in mind and that much was clear from the pictures of the numbers in Portugal.

A trimming down of the squad could now be in order, then, and Miller thinks the young holding player could be one of those to go and ply his trade elsewhere for next season.

He had this to say:

“He [Steven Gerrard] clearly trusts him to do that holding midfield role although when you are playing the lesser teams then there isn’t the same need for a defensive midfielder.

“I feel for him because he never lets you down and maybe he might need to go on loan to get regular game time.”

Certainly, the youngster looks a good midfielder and he has been trusted in big games but if he is not going to be a regular next season he needs a move.

He has great potential but that is it at the moment and until he plays a full season – or close to it – we cannot really guess what his career might have in store for him.