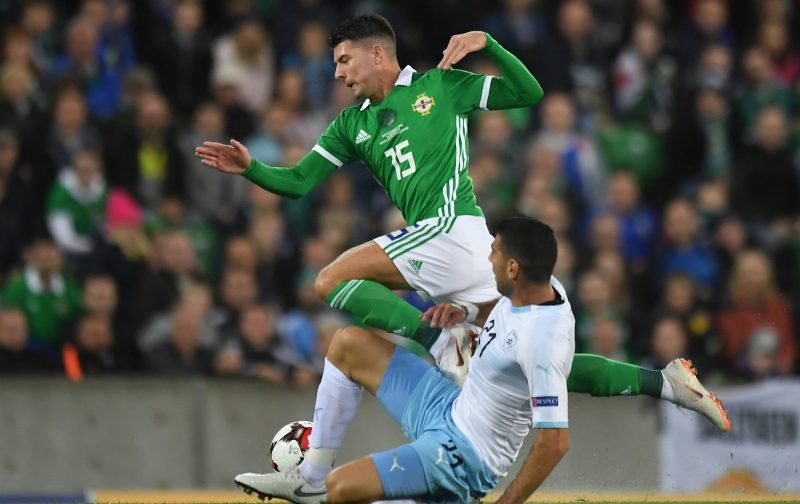 Rangers have had a very good window this summer and it will hopefully be finished off nicely with a couple more key signings by Steven Gerrard.

Indeed, Ryan Kent is one man that the Gers are still reportedly in for but Northern Ireland manager Michael O’Neill has suggested that in Jordan Jones we already have a player capable of doing what Kent does.

“He will get the Rangers fans off their seats. I watched a lot of Rangers last season and I saw how the fans react when Ryan Kent or Daniel Candeias get on the ball. Jordan is a player who brings that excitement.”

Of course, we’d ideally like to see Kent sign as well to give our squad that extra bit of depth and class but if he does not these comments suggest we have a ready-made alternative in Jones.

He’s a tricky winger with plenty of pace and he showed for Kilmarnock last season he has a similar end product to Kent from out wide.

Kent scored six goals and made another six from his role on the pitch whilst Jones scored four and made four for Killie – both sets of stats concerning league form only.

Clearly, there are similarities there and I’m looking forward to seeing what Jones can do.