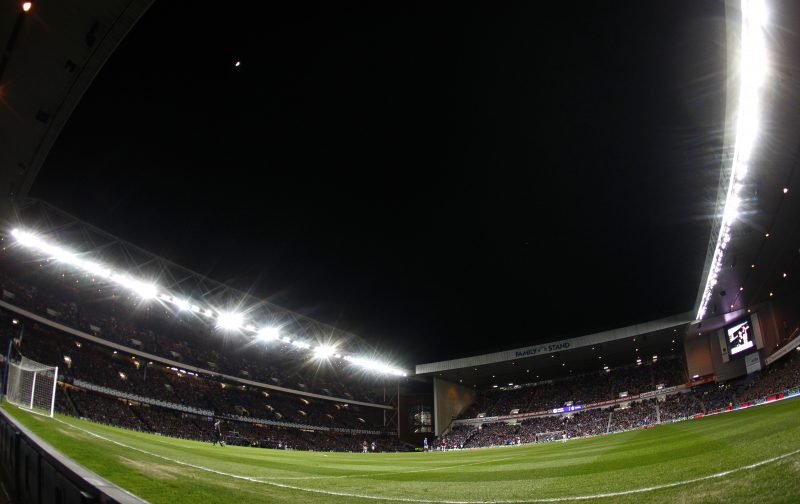 It has been stated this afternoon that there will be no fans present at next month’s Scottish Cup Final.

Following the news yesterday that up to 25% of Hampden will be used for the EURO 2020 games, there was hope and expectation that a similar outcome would be unveiled for the premier domestic cup competition and its supposed showpiece final.

However, a BBC Sport Scotland report has poured cold water on those aspirations.

There will be no fans inside Hampden Park for next month's @ScottishCup final as Uefa will have started preparation work for the @EURO2020 finals.

Hampden Park in the southside of Glasgow comes under the control of UEFA from the 14th of May.

As part of this process, it has been stated:

“The Scottish FA reached an agreement with Uefa that allows the domestic final to go ahead at the national stadium.”

“However, as part of that agreement, no fans are allowed due to preparation work in the stands.”

“Under the Scottish government’s Covid plans, large events can take place with some fans from 17 May, but it now seems unlikely there will be any football test events before Scotland kick off in their first major tournament since 1998.”

This is a major disappointment for all fans, especially those who will reach the final and a disgrace that the SFA have rolled over, so easily.