Transfer setback shouldn’t mean Rangers should give up on 26-y/o signing: View 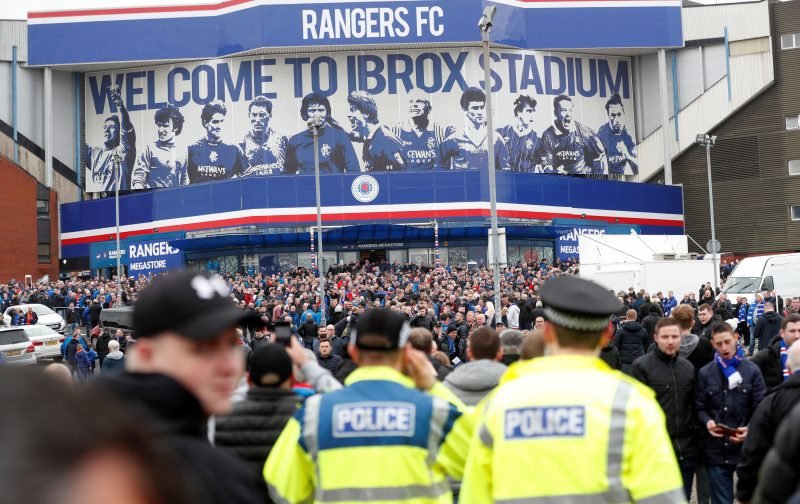 Rangers will be looking to add to their side this summer, you’d like to think, and there are certain areas of the pitch in particular that need strengthening.

For me, I’d like to see a left-back and an attacking midfielder at the top of the list, whilst a return of Ryan Kent would certainly be nice as well.

The rumours keep on coming, meanwhile, and the recent developments involving Dylan McGeouch shouldn’t mean that we give up on him if we still want him.

The Northern Echo has suggested that we are keen on the 26-y/o but it looks as though he might well be staying at Sunderland past this summer after all.

Indeed, he ended up on their retained list despite some expecting him to leave the club at the end of his contract this summer.

Just because he might not be leaving with that in mind, though, doesn’t mean we should give up.

Perhaps he won’t be free, but Sunderland might well still be open to letting him go – given how little Jack Ross used him last season.

Of course, the Gers might not even be that interested in light of it, but it shouldn’t be the sole reason for us to pack up with it if we are still fans of the player.