Steven Gerrard has pulled off a transfer masterstroke: Opinion 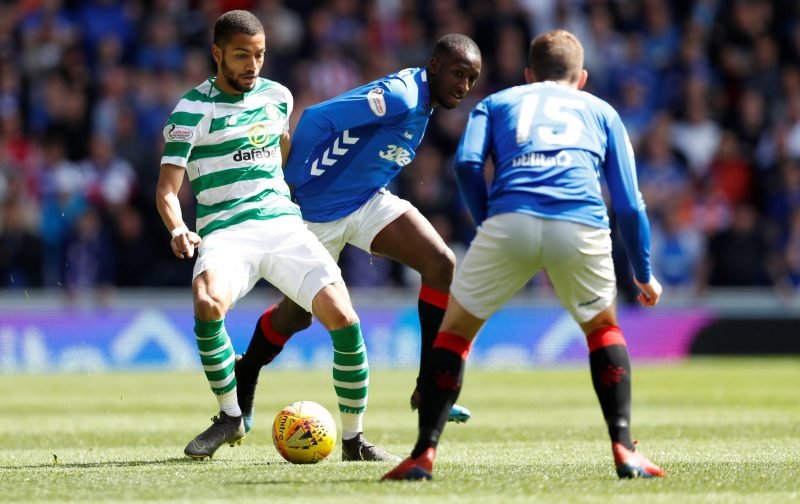 Rangers might not be winning the league this season but we have done a wonderful job of getting Celtic worried I am sure.

We might have fallen short overall in the league but we’ve broken their run in the Old Firm and we really had them under the cosh again yesterday as we beat them, comfortably, 2-0.

Certainly, there were plenty of good signs from the side as we look ahead to the summer and Glen Kamara is another positive we can look forward to seeing develop.

The midfielder eventually joined in the January window and thank goodness he came in earlier than originally expected because he has been excellent.

He was fantastic against the Bhoys yesterday afternoon, too, and it seems as though Steven Gerrard has pulled off quite the transfer masterstroke in getting him in.

His quick feet made Scott Brown look a novice and at times he was gliding around the pitch.

He’ll be key for us next season, make no mistake.