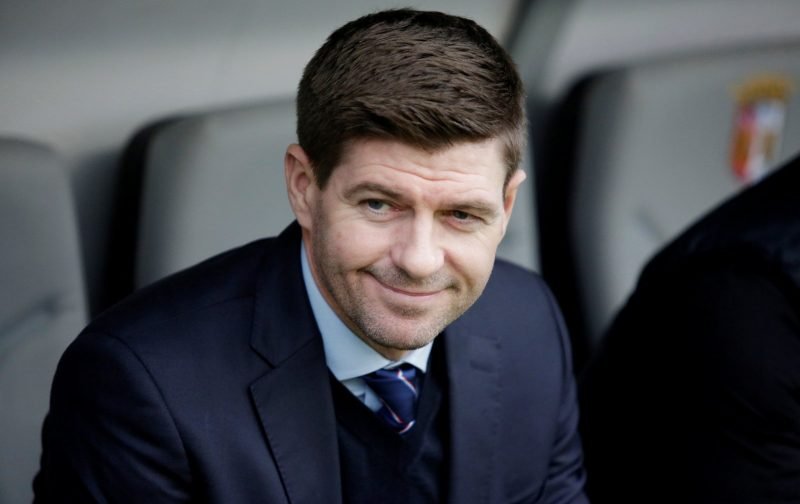 Rangers have been hotly tipped to finally add extra numbers to their forward line with the news coming out of Belgium that Kemar Roofe is close to being announced as Steven Gerrard’s latest recruit, sightings of him in Castore training kit on social media has done little to cool the flames of speculation.

The Anderlecht forward was a target last summer before he left Leeds United and the Gers sealed the return of Ryan Kent but it appears as if he could be heading to Ibrox, according to a report in The Scottish Sun.

Rangers are alleged to have previously had a bid for Roofe rejected for the £7m rated attacker and the 27-year old would add much needed firepower to a strike force currently being carried by Alfredo Morelos and Jermain Defoe.

Transfer rumours have largely been filled with guess work by the Scottish media as the recruitment and PR teams nail down any leaks with the original story on Roofe’s imminent arrival emanating from Belgium.

Although not an out and out centre-forward, the English-born star is capable of playing behind a lone forward or – perhaps more fittingly for Rangers – as a support attacker, or number ten, adept at using either foot and his head when scoring goals.

Will Roofe fire Rangers to glory? 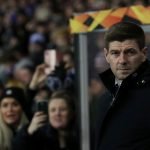 His season at Anderlecht was interrupted by more than the Covid-19 pandemic having suffered an ankle injury that saw him miss a large portion of the season, however, he did manage to score seven goals and provide three assists in just 16 appearances.

Gerrard has long campaigned for the arrival of players to improve the starting XI and Roofe certainly fits that profile, it would also represent a sizeable step in the right direction to finally having a squad capable of usurping Celtic at the top of the Scottish Premiership.