Revealed: Rangers will not be completing transfer deal for international 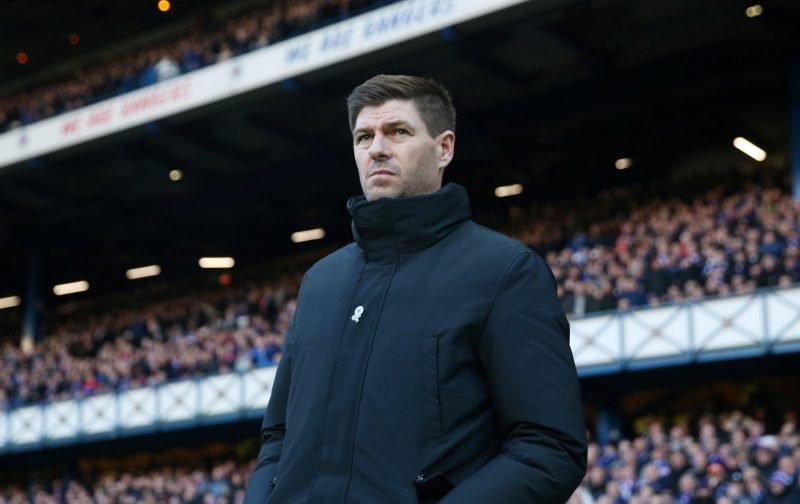 Rangers got their season underway properly last night as our first competitive game proved to be one we could all enjoy.

Sometimes games at this stage of the season can be leggy, boring affairs but the Gers were looking sharp last night as they did the job and put St. Joseph’s to the sword with a 4-0 win.

We should be on our way to the next stage of the Europa League, then, but one man that will not be joining us this season on the journey appears to be Simon Deli.

The Ivorian international is a centre-back and the Gers need to add in that area but Steven Gerrard has revealed that he will not be joining our club this summer.

The boss said as quoted by the Express last night after the game:

“There is something imminent in that position, but it is not the guy you’re talking about.”

Clearly, Deli is not the one coming in but we do appear to have a defender on the way regardless and that is a piece of positive news.