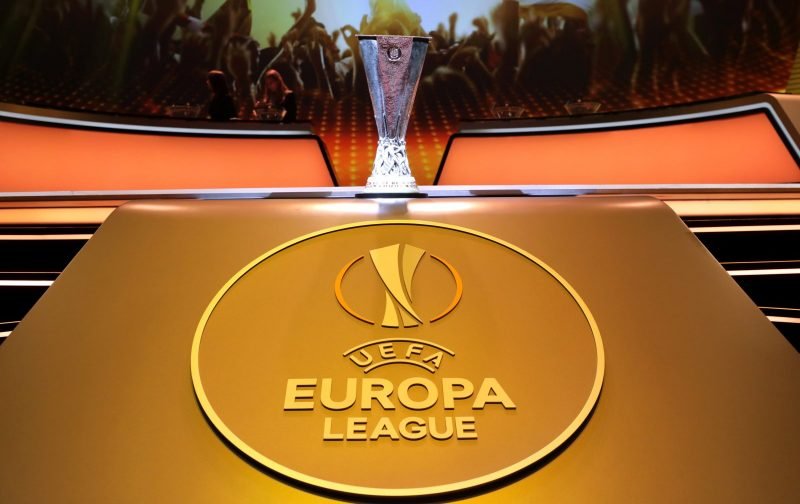 Going down to nine men in Russia, it was a monumental defensive effort for the Gers to get the result required and progress into the next stage of the competition.

It’s also a fantastic achievement given where the squad was at the start of the summer. It’s the first tangible sign of progress that things are going excellently under new boss Gerrard.

With plenty of exciting trips ahead, fans can now look forward to who they will face over the coming months.

The Ibrox side will be in pot four for the draw, so will be facing a team from pot one, two and three. This excludes Celtic in pot 2 due to UEFA’s country protection rules at this stage of the competition.

The full list of potential opponents is as follows:

Clearly there are some potentially mammoth groups. How does drawing Chelsea, AC Milan and RB Leipzig sound? Alternatively we could be facing Arsenal, Marseille and Spartak Moscow.

What’s obvious is that there is likely no ‘kind’ draw. Competing in this tournament will be incredibly tough regardless of who the club draws.

It’s going to be an exciting time tomorrow, with the draw taking place at 1pm.

Who would you like to avoid? Which teams would you love to draw? Share your thoughts in the comments below…