After Grezda and Worrall, another signing is looking possible at Rangers today 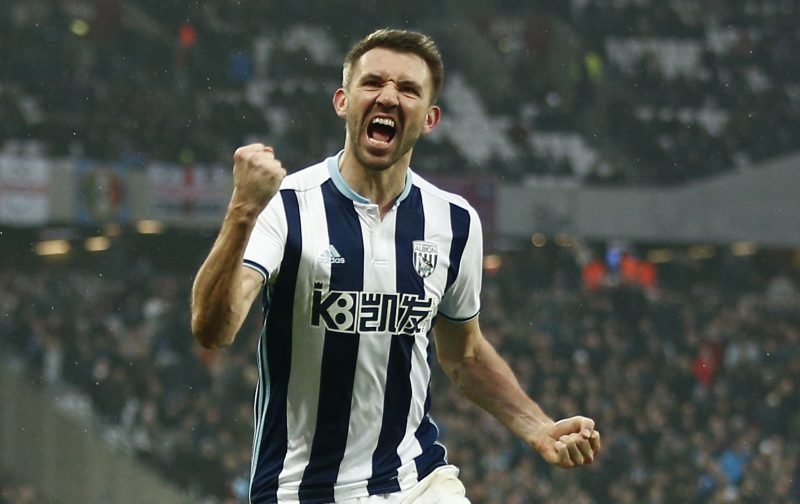 Rangers could add a third man to Steven Gerrard’s squad before the transfer deadline, with reports from The Evening Times suggesting that the club are are pursuing defender Gareth McAuley.

They say that the Gers have been monitoring the Northern Ireland international’s situation for the last six months, but did not make an approach until after yesterday’s victory over FC Ufa in Russian.

It seems that the financial rewards the UEFA Europa League offers has given the club a bit of leeway with regards to bringing one or two more players in.

The speculation follows hot on the heels of signing Joe Worrall on a season-long loan and Eros Grezda on a four-year deal today.

The addition of McAuley would give the side great depth in the defensive areas and allow Gerrard to experiment with different formations. Both Worrall and the veteran will compete with Connor Goldson and Nikola Katic.

With hundreds of appearances in the English Premier League and Championship, McAuley also provides great experience that should benefit the whole squad and specifically the development of Katic.

Here’s hoping Rangers can finish off the transfer window with a bang.

Would you be pleased with the signing of Gareth McAuley? Share your thoughts in the comments below…