No risks, no injuries, kids the only ones to gain from Hearts dead rubber 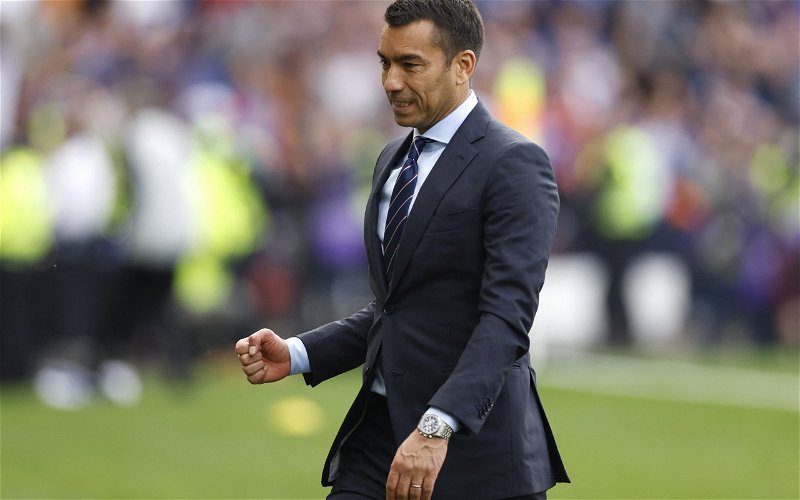 Rangers travel along the M8 for the final Scottish Premiership game of the season, but does anybody really care?

Of course I’m being flippant but it’s a game that is a dead rubber for both sides given their respective league positions, Hearts, however, will probably start with a stronger team because they have players coming back from injury who will need game time before the Scottish Cup final, us, on the other hand, have the small matter of the Europa League final in mid-week.

Giovanni van Bronckhorst has already hinted that we will get to see more of the academy players, Alex Lowry is almost guaranteed given the ease in which he has made the step up to the first-team whilst we could also see Leon King and Charlie McCann again.

Connor Goldson and James Tavernier will no doubt want to play but they should have the decision taken out of their hands, it would be weird having neither of them in the line-up though.

This really is the sort of game where we shouldn’t be taking any risks at all, if a player hasn’t been pencilled in as a starter or potential substitute for Seville then they should be playing in this one, it’s unfortunate that we still have a lot of key players out injured but the squad is still big enough to have a core of experienced individuals to look after the youngsters.