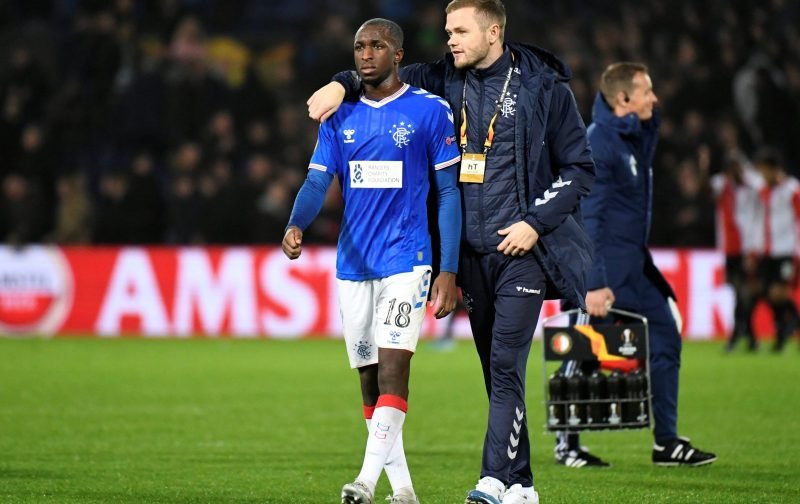 Norwich City striker and Finland international, Teemu Pukki, has claimed that Glen Kamara is destined for the Premier League after praising the Rangers star’s quality.

The Daily Record has reported on comments made by the former Celtic forward which has put the Gers midfield in a positive light once again.

When asked about whether or not the £50,000 bargain from Dundee has the potential to make an impact in England’s top flight, he said:

“Glen is a top player and I think he would definitely do well in the English Premier League.

“I’d bet on him playing there at some point in his career.”

The player himself was quick to play down the praise despite regularly starring for both his country and his club, particularly at the highest level of continental competition:

“I’m not focused on that kind of thing. I’m focusing on this game.

“Since I’ve started playing, I’ve enjoyed it. I’ve got to know the players, I’ve got to know how the team plays and I feel like I’ve fitted in quite well, so hopefully long may it continue.”

Would Kamara be a star in the Premier League? 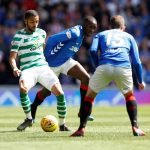 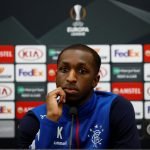 Kamara has been a bargain for Rangers, his ability to break play up and retain possession has been a key factor in Steven Gerrard  succeeding in Europe, he may not always be suitable for domestic fixtures but his style of play guarantees that it won’t be long until he is in demand from Premier League sides once again.