Live it up! – Enjoy the tears as the Celtic meltdown continues 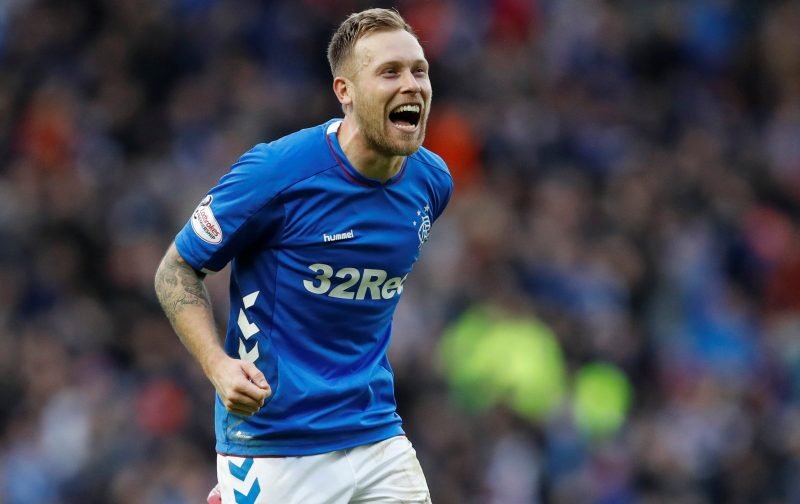 How can you see, looking through those tears…

For ten years we have had to endure everything – on and off the pitch – from Celtic and their fans – now it’s their turn, and, as we’ve seen for the last few months, they are not taking the restoration of “natural order” at all well.

The torture of knowing the it doesn’t matter how often they press the block button or mute certain words, there will always be something there to remind them that we are champions and have returned to our rightful place at the top of Scottish football.

After a 0-0 draw with Dundee United that encapsulated their demise, Rangers were crowned victorious and it’s safe to say the job as Celtic’s social media person isn’t quite as enjoyable as it used to be.

As Mental as Anything once sung – “hey, yeah, you with the sad face”…..

A team of serial winners reduced to also rans thanks to NL, PL & DD. Lost the league to a team less than 10 year old formed from the ashes liquidation. This is the boards legacy. A shower of liars & parasites. I’ll never be back at parkhead until all responsibile are chased.

Sevco winning first ever title on March 7th = disgrace. Kennedy must be ruled out of contention for job. CGAF if we win SC/beat Sevco, let him cut his teeth as a manager elsewhere. Along with Lennon & Lawwell away, we need overhaul (coaches, players, scouts, boardroom, new DOF).

Hang your heads in shame.

Architects of our destruction this season.

Congratulations Lawwell, Lennon and Desmond for handing them the league on a plate with zero competition. Utterly pathetic.

Enjoy it folks, although you probably don’t need me to tell you that!