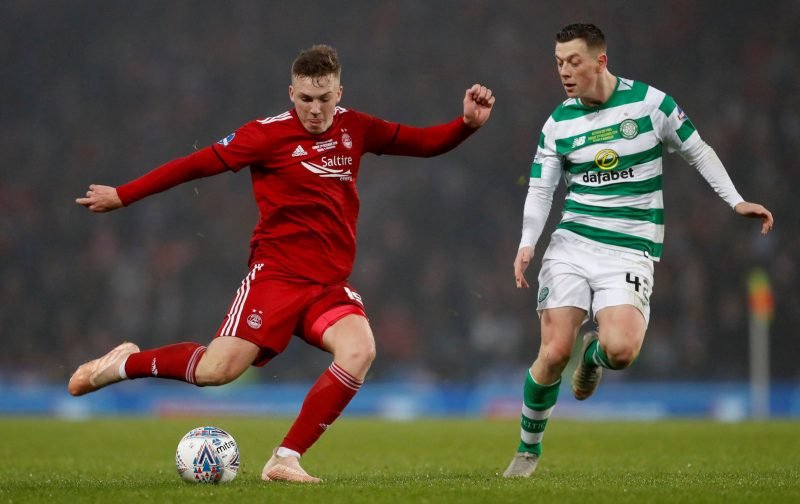 Lewis Ferguson – rated at £1.35million – has been the subject of speculation and a potential move to Rangers ever since he began to make an impact in Hamilton’s first team and this summer has been no different with both sides of the Old Firm said to be interested.

It is Celtic’s “interest” that has drawn a reaction from his uncle, Barry Ferguson, speaking on GoRadio, (and reported by The Daily Record) with the Gers legend claiming that his status as a hero at Ibrox and just because his dad also played for the club, it shouldn’t be a deciding factor in any potential move.

So what has Ferguson said?

When asked to reflect on any potential move to the East End of Glasgow, he said:

“Lewis is his own guy, he’d make his own decision. I don’t think it would be a factor in Lewis making that decision that his dad and his uncle played for Rangers.

“He’s got a good head on his shoulders and I don’t think that would worry him. Whether Celtic are interested in him, I don’t know, I know there’s been a lot of talk about Celtic and Rangers.

“If I’m being honest, I do think he’s good enough to play for both of those teams. Each year he’s improved and this season he’s had a real good start.

“I wouldn’t hold anything against him, I just want the best for him and for him to have a good career in the game. He’s done it the hard way, he let go by Rangers as a kid. He had that knock, went to Hamilton and worked his way up and got the move to Aberdeen.

“He’s flourished under Derek McInnes and I think if he keeps his form up that he’s shown, I think Aberdeen will find it hard to hold onto him.”

So is Ferguson correct?

There seems to have been a trend in recent years, David Turnbull, Greg Taylor and Scott Allen to name but a few, players that come from a Light Blues back ground only to end up in green and white but none to the extent of Ferguson. 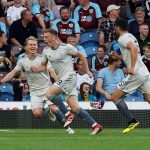 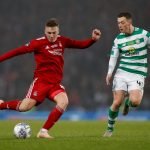 With both his dad and uncle playing starring roles for Rangers in the past, despite what Barry might say publicly, it would be a bitter pill to swallow if he ended up going to Celtic regardless of how concrete the link to Ibrox really is.

Gerrard has said that he would like to add reinforcements to his midfield, however, there would be question marks over how much quality Fergie Mk III would bring to his engine room with an ability to run around low down on the list of qualities that he looks for – if he was half as good as his Uncle Barry, he’d be at the club already.