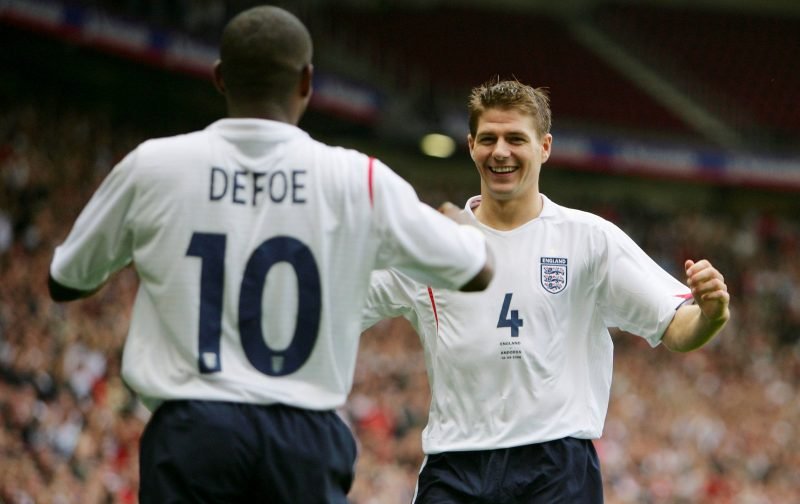 Many fans believe that Rangers’ capture of Jermain Defoe could be the singest best transfer of the January transfer window given the qualities and eye for goal that the former England man arrives at Ibrox with.

The 36-year-old has scored goals where ever he’s been across his career and with everyone and their dog having their say on how crucial he could be to our title chances, the player himself has said that he’s aiming to create something ‘special’ with manager Steven Gerrard over the next 18 months before his loan deal comes to an end.

Speaking to Sky Sports as the dust begins settling on the deal with Bournemouth, an excited Defoe is clearly here to win things with his former teammate and that’ll be music to the ears of Rangers fans.

“Steven had a big influence, because he is an ex-teammate and someone I have always admired and respected. He is a young manager and his enthusiasm is amazing. He wants to do well and, like me, he wants to be part of the history of Rangers and create something special. My time with England with Stevie was good and we now just have to get on with it, do the best we can, and try and build something positive for the team.”

Defoe did joke that it might be strange having to call him gaffer given their playing days together, but given the mutual respect that must clearly be shared between the pair, I bet that won’t matter a jot when he’s banging the goals in for us in the months to come.