Opinion: £2m Rangers signing is on the verge of being considered a flop, has a lot to prove 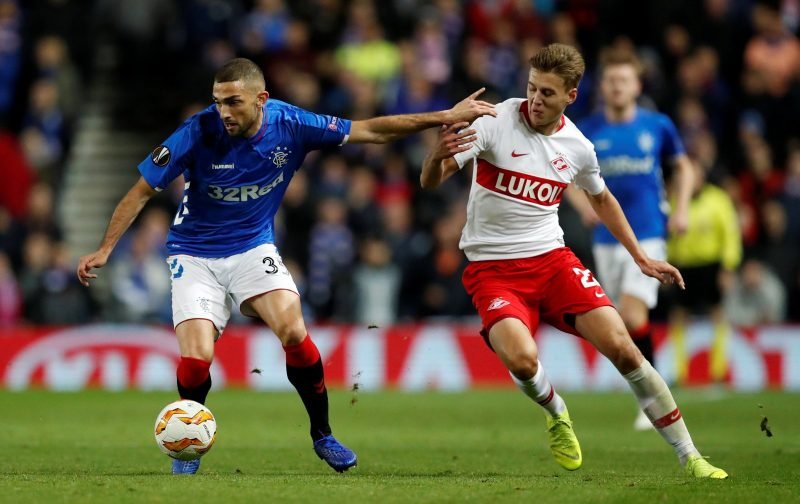 Rangers winger Eros Grezda has been one of this season’s big transfer disappointments and he needs to start making an impact, or risks being labelled a complete flop.

Signed by Steven Gerrard last summer from Croatian side NK Osijek for a reported fee of £2m, he’s gone on to make just seven starts in the first-team.

There are reasons for that of course, with fitness and injury issues being chief among them, but there’s absolutely no doubt that he hasn’t offered enough to the team considering his substantial fee.

He’s scored just two goals and although there have been brief flashes of his potential, if he doesn’t start proving to Gerrard he is worth more starts soon, the club may consider that he isn’t worth keeping around.

It’s not even that the phenomenal form of others has kept him out of the team either.

His best position is at right wing and while Daniel Candeias has had a solid season on that flank, he hasn’t been enough of a stand-out to be considered undroppable.

Now fit after an ankle injury, Grezda now needs a run in the side in our final five league matches to determine whether he has a Rangers future or whether Gerrard and his coaching staff should look to move him on this summer.

Matches against the top six will be a good test of his ability to help our campaign for trophies next season.

Do you think Eros Grezda has a Rangers future? Have your say in the comments below…