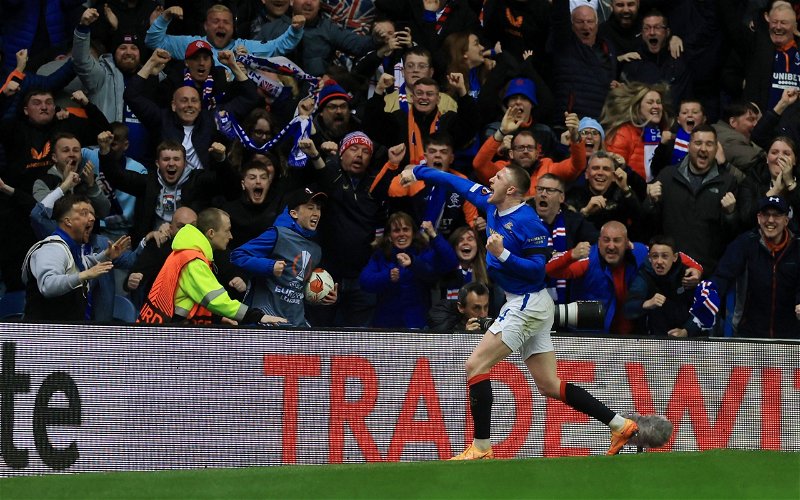 The defiant mayor of Seville has slammed reports that their city is underprepared for the Europa League Final with a firm message as a Rangers fan zone is set to be announced.

With details of the full plans imminent, this communication from Antonio Munoz sets the sene for what will follow with preparations having to be made for thousands of ticketless Rangers supporters as well as those of Eintracht Frankfurt.

Over the last few days, a lot of rumours have taken hold in the vaccum but there certainly will be no shutdown of the city as was worst feared. Far from it as the mayor stated on the fan zones:

“There is a coordination table that includes UEFA, the Spanish Football Federation, the City Council and the Delegation of the Government of Spain in which the Local Police and the National Police are present, which is analysing all the forecasts of both people who come with a ticket like those who travel without it.”

This will be some operation which will arguably eclipse the umbers of fans and provision required for the Champions League final in Paris later this month, between Liverpool and Real Madrid. What is most important is that the right actions are taken and that everything is in place to cope with the demand, as well as the knock on effect for daily life in Seville.

Just five days remain ahead of the showdown at the Ramon Sanchez Pizjuan stadium so the clock is ticking, but very soon the authorities will release the info and everyone’s plans can be sorted from there.

“Recently, the finals of the Copa del Rey or the European Championships have been held. We also have two clubs, such as Sevilla and Betis, with extensive experience in European competitions. The city is ready.”

As are the Rangers, we are on our way!