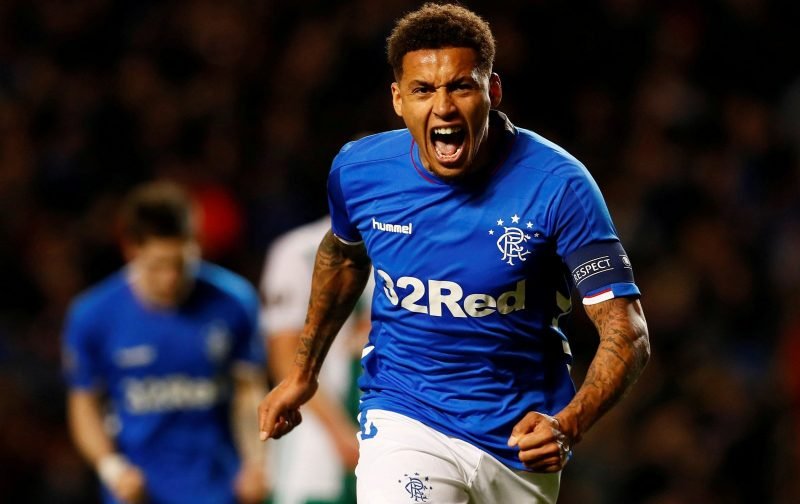 Quoted by Football Scotland, Newcastle United manager Steve Bruce has suggested that he has no idea where the link involving James Tavernier has come from.

Newcastle have the former Hull and Sheffield Wednesday man in charge now, following the departure of Rafa Benitez earlier this summer.

Of course, then, he’ll be looking to get in his own players before the deadline in a week or so from now in England but Tavernier doesn’t seem to be one he is looking at that keenly.

Quoted by Football Scotland, he had this to say on the speculation:

“I don’t know there that’s come from. I’ve been linked with about 32 right-backs and it’s another today.”

Certainly, these comments would suggests a Tav departure isn’t that likely but, as always, you never really know what a manager is thinking despite what they say.

Bruce played down the Newcastle links before ending up there, so let’s just hope he is playing this one straight – I’d like to think that Tavernier isn’t going to be leaving to be honest.