Gers should return for Cooper after failed £3m bid 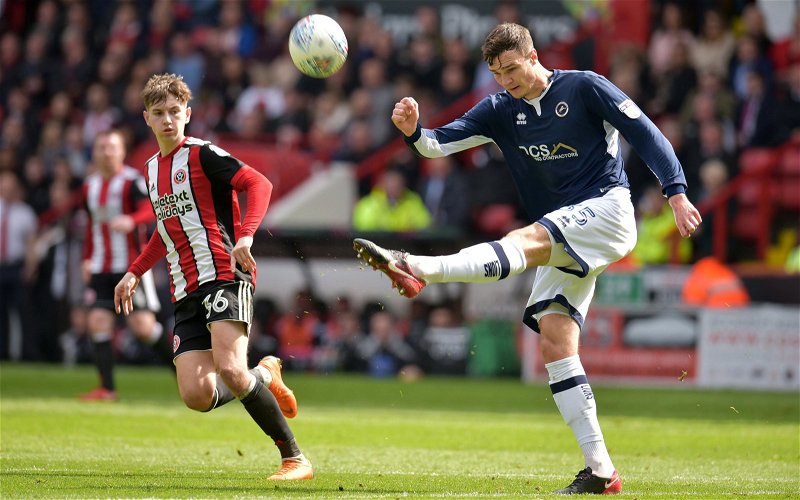 Rangers, if Connor Goldson doesn’t hear anything soon from Ross Wilson, will need to sign at least one new centre-half, and hopefully one capable of leading a defence.

Vital Rangers has already picked out Danilho Doekhi and John Souttar as players we should go for because they are available on pre-contract deals in the summer but, if money is to be spent, a return to the English Championship would make a lot of sense.

In the summer of 2018 is seemed inevitable that Millwall’s Jake Cooper would sign for Rangers, a bid of £3million was rejected though and despite rumours of a return for the towering defender in the January, nothing ever materialised. Filip Helander eventually arriving as the preferred partner for Goldson.

At the time, Cooper revealed that he was flattered by the interest but was content with life at The Den:

“It was a massive confidence boost to see the all the news with (Steve) Gerrard and a huge club like Rangers, but it didn’t turn my head.

“It was a great thing for me and big for my family, but I signed my contract here because I’m settled and I’m happy. It was good to have interest in the summer, but it’s finished, the Club made it clear what they wanted.”

At 26-years old, Cooper is approaching his prime and has similar qualities to Goldson, commanding in the air, a leader and comfortable in possession, his mid-week goal against Sheffield United not the sort of finish you’d expect from a 6ft 5inch central defender.

Cooper is left-footed, but a quartet of Leon Balogun, Helander, Doekhi and Cooper would be well balanced and formidable at the same time – there is life after Goldson, but maybe Gerrard and Wilson have to look to the past to move forwards once again.