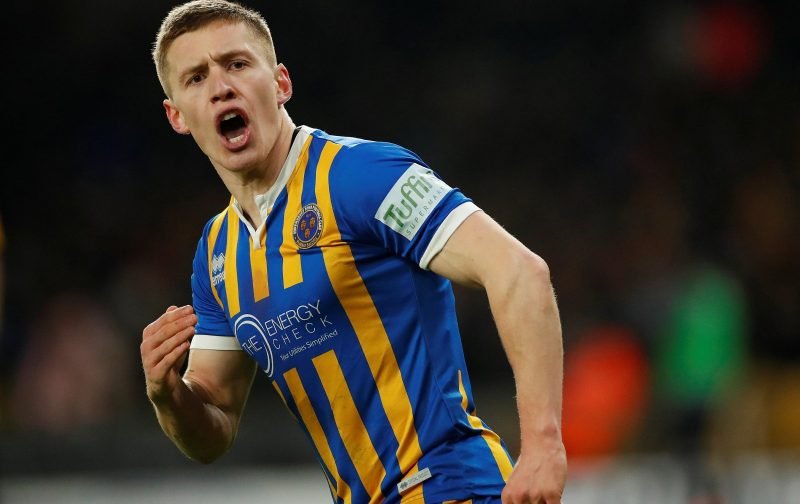 Having had a good loan spell out with Shrewsbury Town in the 2018/19 campaign, midfielder Greg Docherty returned to Ibrox over the summer and did get some game time under manager Steve Gerrard, namely during our August Europa League clashes, but with game time again becoming limited, he headed out to Hibernian for the second half of the year – in a deal that saw Florian Kamberi head in our direction.

The 23-year-old made his debut for Hibs as a substitute at the turn of the month, but on Sunday, he made his full debut for the side and won plenty of plaudits as they beat BSC Glasgow 4-1 in the Scottish Cup.

Not only did he open his account for them, but he also helped himself to two assists as Marc McNulty grabbed a hattrick. It was a good performance from him, and he’s done himself no harm at all when it comes to more minutes now before the end of 2019/20.

With a year left on his deal come the summer, plenty of fans are still hoping he can get himself up and running with us next year, and more showings like that may give Gerrard something to think about.

Think that may be the problem for him with us. That’s his outstanding attribute I’d say. But how often does the opportunity arise playing for Rangers in the SPL? Teams are usually camped in and becomes about passing/technique in tighter spaces. He’ll have a good career somewhere.

I still think he is better than Kamara.
Just an opinion but, Mr. Gerrard might kno a bit more than I do😂
🔴⚪️🔵🇬🇧

The conflicted feeling of being happy to see Docherty scoring but then hating Hibs https://t.co/fFQWMVaxI6

Docherty deserves that goal. He's been absolutely excellent, boys got some engine and picked up two assists as well. Looks to be a great signing. https://t.co/ujWBq6UBF4

Docherty looks an incredible piece of business for Hibs.

Greg Docherty and Marc McNulty are some players!💚

Well played Greg, can't wait to see you back in in the big team 🇬🇧

Keep it up Doc, let's see if you can hit 10 before the end of the season.

You enjoy it Greg but we want you back at Ibrox.Your one for the future who will make it.

Does Docherty Have A Future At Ibrox? 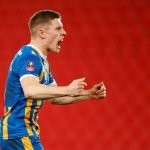 Decide Over The Summer 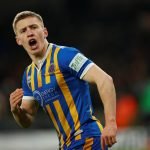 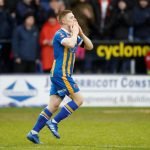