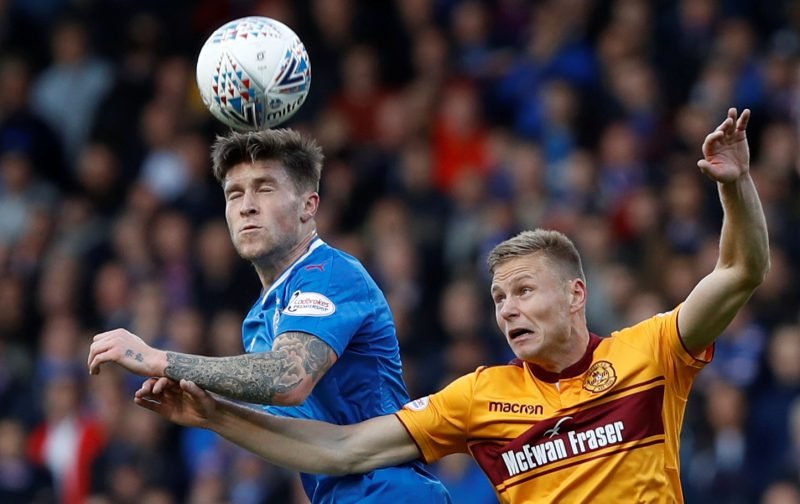 The player has long been linked with a move to the English Championship with a number of clubs already namechecked in reports about him. Windass appears to be going nowhere though based on his own tweets and he continues to be regularly involved in the match days squads of new manager Steven Gerrard.

Fans themselves are largely torn on the man for a variety of reasons, but his ability on the pitch cannot be questioned with a return of 18 goals in the season of 2018/19. Plenty of fans feel that he can and will only improve further and round his game better under Gerrard’s charge and a recent report from Football Insider claimed that Ipswich Town were the latest to be sniffing around him – with a £2million fee spoken about which seems incredibly low given we know what he’s capable of.

Whatever Rangers fans feel about that report, it’s certainly got tongues wagging at Portman Road.

Josh Windass would be a class signing! Sadly, I can’t see Gerrard letting him go that easily. #ITFC

Windass would be a class signing, and would surely mean Jackson seen as more of a wide man. #itfc

Would lose my head if we signed Windass

All seems to have gone quiet on Tilt.. I really hope we get him in and stop scrounging around for pennies. 1m for a defender come on. Cheap as chips. Am Liking the windass links. #ITFC #Rangers WE NEED 4 SIGNINGS 3 DAYS..

We'd probably sell for 4 mate. Sure he has a 3m release clause aswell actually.

For those who want him to remain, the worry is with so many players through the door – how far have we offset spending with the departures we’ve seen. Would Windass even at such a relatively cheap fee tick a box on a financial front that serves a purpose.

Bottomline is speculation is not going anywhere when it comes to him and at this stage of the transfer window you have to wonder whether there might be more to it than the media simply rehashing their own stories or whether it’s being fed from somewhere.