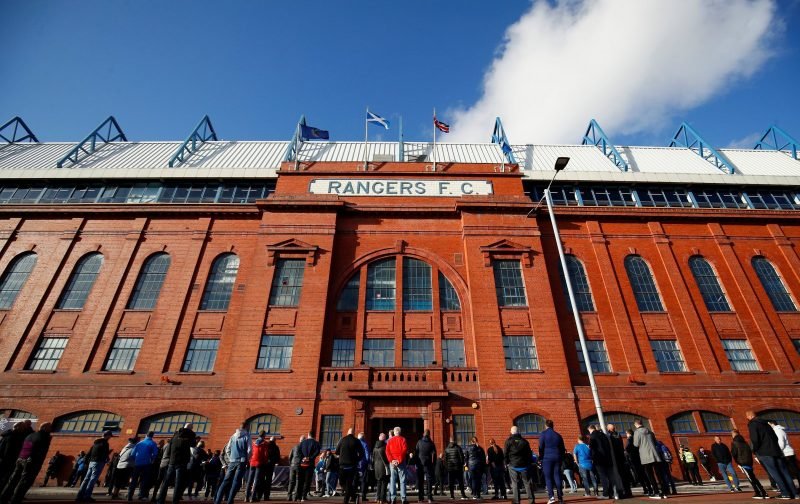 Since Steven Gerrard arrived at Rangers we have been continuously linked with promising youngsters from south of the border and there has been another name added to the list.

Manchester United’s James Garner has been linked before but it is fellow Red, Charlie McCann, that is said to be close to a move to Ibrox, as revealed in a report by The Daily Record:

“The 19-year-old Irishman has yet to make his senior debut for the Old Trafford giants but has been impressive for the club’s under 23 side over the past 12 months.

“Rangers will have to pay United a fee for McCann, who still has 12 months of his current deal to run. He represented England at under 16 level before declaring for Ireland for whom he played at the 2019 UEFA Under 19 Championship finals in 2019.”

One thing we have learned is that Ross Wilson never stops planning for the future and McCann could be the latest to join the likes of Calvin Bassey in looking to accelerate his development and progress to senior football sooner, rather than later. At £750,000, it’s a bit of a bargain for a player capable of playing as a number six or number eight, almost as if he has been brought in to allow Nnamdi Ofoborh the chance to concentrate on his health.

Succession planning is needed in midfield with Steven Davis and Scott Arfield approaching – or already in – their twilight years plus Ryan Jack’s recovery won’t fully be known for some time, for all that McCann wouldn’t be signed to make an immediate impact, he clearly has the potential to, one day.