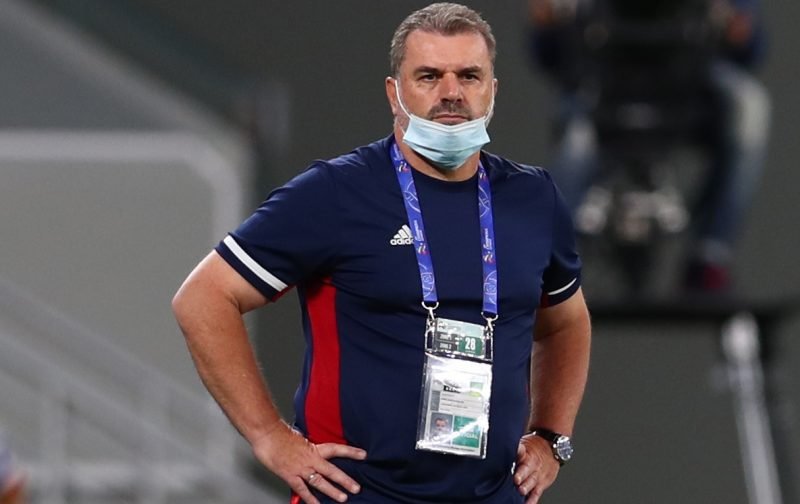 Former Ross County manager John Hughes has delivered a damning verdict on Celtic’s re-signing of Leigh Griffiths by stating that he is “not up to” the task.

The Scottish coach, currently out of the game after leading the Staggies to Premiership safety last season, made the comments in terms of Celtic aiming to get the better of Steven Gerrard’s champions and to regain some form of progress in Europe.

Speaking on the matter on BBC Radio Scotland’s Sportsound, ‘Yogi’ was clear on his thoughts, stating:

“There is no doubt that he is a natural goal scorer, but I’ve said on this programme loads of times, that the year he scored 40 goals you think it’s going to be there every year. That’s never the case, and he’s never reached those heights again.”

“With all the problems that Leigh has had over the years, with mostly the indiscipline problems and the fitness levels and all that; that for me would have been a red flag.”

“I’m not doubting his ability as a goalscorer, and I can understand why (he has been re-signed) because he is a goalscorer, but I just feel that you are looking to keeping moving it forward.”

Hughes was largely echoing the comments of Neil Lennon who has had plenty to say recently on Celtic’s implosion last season.

Whilst he was quick to point out Griffiths lack of fitness and professionalism, amongst other issues previously raised, the former Parkhead manager hasn’t yet managed to self-reflect.

“There is no doubt if you give him game time he will score goals, but will he take you where you really want to go?”

“Where they really want to go is they have to do Rangers, and they have to get better in Europe, and I don’t think he is up to that.”

“We all know what Scottish society is like, but you can’t come back a stone over weight.”

“If you are you cannot blame anyone else. It’s Glasgow Celtic we are talking about, you have to be spot on.”

A sign of the times that Celtic are persisting with the likes of Griffiths as Postecoglou attempts the massive rebuild job and to put up a challenge to the champions.

We await with interest as to what follows from the other side of the city.