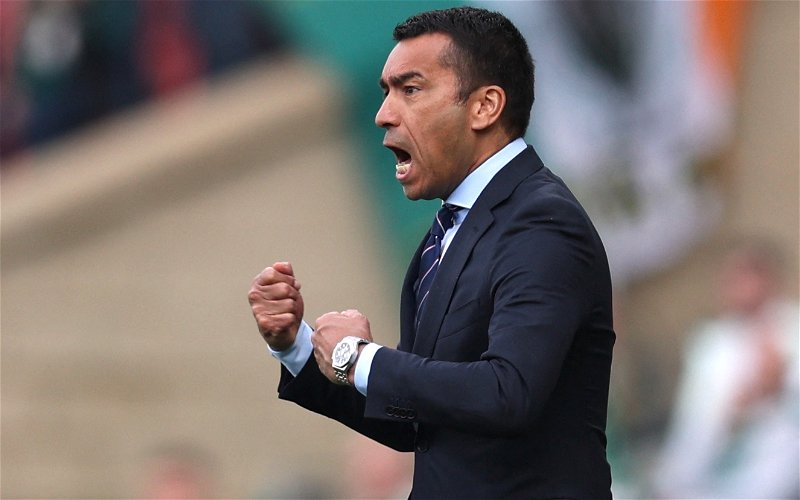 It may not have been the one that many fans wanted but, it appears as though Rangers have made their first summer signing in the shape of Zak Lovelace, as reported by Sky Sports.

The teenage striker became Millwall’s second youngest player earlier this season when he made his debut aged just 15 and was attracting serious attention in England so, for Ross Wilson to secure his services is a real coup, especially after losing Rory Wilson to Aston Villa for a fee that could rise to £1million.

If anything, we could have replaced the prolific Scotland youth cap with a player that is closer to senior football and, given that he is only 16, there is plenty of time for him to become a home grown player according to UEFA regulations.

And it is this that appears to have been the deciding factor in choosing where to go next with The 4th Official revealing the influence of Giovanni van Bronckhorst in the negotiations:

“The 16-year old Millwall striker was in real demand with even Premier League clubs like Leicester City really interested.

“Lovelace had already made his Championship debut and will join Rangers once his contract is up at the end of this month.

“A couple of sources confirmed to me that Giovanni van Bronckhorst was involved in making the pitch to the teenager. The fact that Gio sees a path to the first team soon could have potentially made all the difference in a transfer where so many clubs were after Lovelace’s signature.”

Not every player that we sign will be for Gio’s squad, however, it’s astute business to get players in who could make a contribution in the next couple of years and are at an age when they can be counted as one of our own. We would all love to see players like Nathan Patterson come right through every age group but Wilson’s case proves that it isn’t always possible.

The academy should be a place to develop and prepare players for the first-team and provide either an extra revue stream or additional talent to be called upon when they are ready, regardless of where they first learned their trade.