Will Eddie Howe bring Winston Churchill to Parkhead as inspiration to challenge Gerrard? 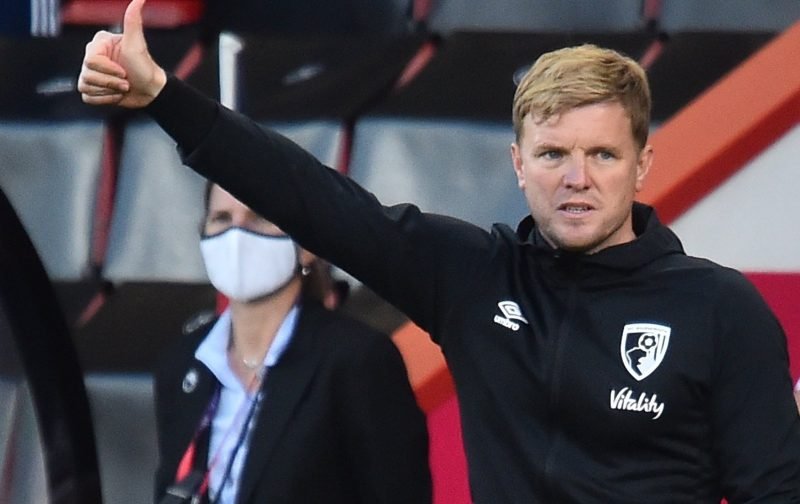 “We shall never surrender” – Winston Churchill

That was an adage of the great British war time leader in the face of the onslaught from Nazi Germany.

Prospective new Celtic manager Eddie Howe is known to be an admirer of Churchill, but somehow it appears unlikely that the particular phrase above will be emblazoned on the walls of the home dressing room at Parkhead if the former Bournemouth boss lands in Glasgow.

As captured from the BBC’s ‘The Premier League Show’ in 2018,  Gary Lineker interviews Howe at Bournemouth’s Vitality Stadium.

Viewers are taken around the ground and behind the scenes as the duo settle into the manager’s office to delve into conversation.

Amongst other words and imagery of inspiration, a bust of Winston Churchill takes pride of place on a cabinet next to the desk

As much as Eddie Howe has played at a good level and managed in the Premier League, he has never had a challenge like the one that exists in the Glasgow goldfish bowl.

Does he have the temperament and the know-how to navigate through the demands of life in Scotland’s biggest city – often, a claustrophobic football environment.

Can Howe separate his football philosophy and ideas on how the game should be played, from the greater demand of winning which always takes the upper hand in Glasgow?

There are doubts and it all remains to be seen.

If the appointment is made, he will need to be ready for the challenge to depose Steven Gerrard from the SPFL Premiership pinnacle – an arduous task, given the momentum and evolution ongoing at Ibrox.

Looking on from above, across the city, the Rangers camp awaits with interest as to what comes next at Parkhead.