Major upset for Rangers fans with development at Parkhead 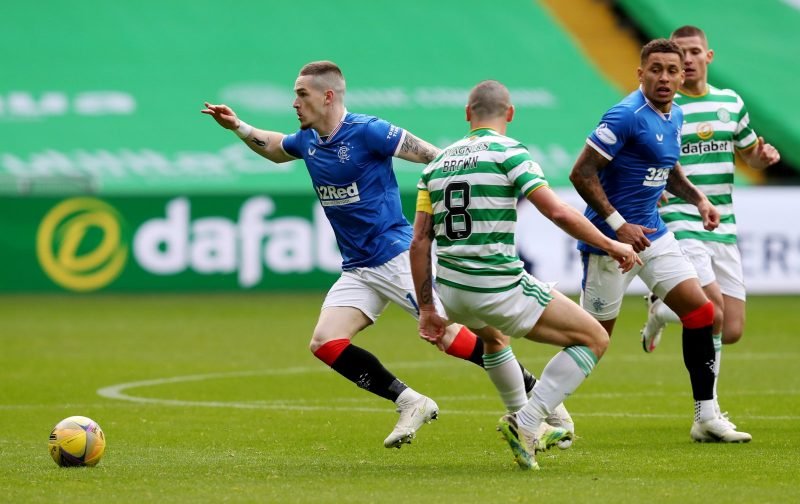 The biggest cringe in Glasgow is no more.

We will never know who was the next face to be unfurled for day 106 for Celtic without a manager.

Over the last few days, this activity from a section of the Celtic support has been very much welcomed by the Rangers camp.

It was ludicrous, ridiculous and completely lacking self-awareness.

All it achieved was to pile on the comedy factor and send social media into overdrive, especially with the apparent appearance of Mr Levenstein – Jim’s Dad – from American Pie on Day 104.

Don't cry because it's over, smile because it happened. pic.twitter.com/5ony26mNFE

In the eyes and motivation of those displaying the banners, it was probably designed to add pressure to the powers that be, at Parkhead as well as causing embarrasment to them.

Given that Ange Postecoglou has now been confirmed as their new manager, it was clear that a process had been agreed with the relevant timescale including his last game in Japan.

The fact that there has been no communication between factions at Celtic or even a lack of trust to believe or take information in good faith just shows the shambles that is prevalent over in the east end of Glasgow.

Their massive rebuild begins now, we will watch on with interest.