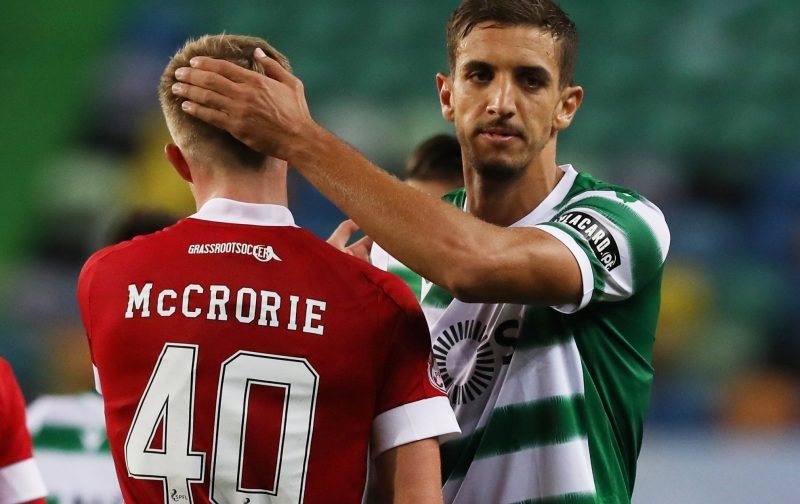 As part of the planned deal to make Scott Wright a Rangers player, there has been an unexpected and somewhat strange twist, as reported today by the Scottish Sun.

In order for the player to make the journey to Glasgow this month, it has been claimed that Ross McCrorie’s scheduled permanent summer transfer to Aberdeen could be amended as the makeweight for the Wright transfer.

“Rangers could agree a reduction in the fee for Ross McCrorie in a deal to allow Scott Wright join them from Aberdeen this month.”

It has been stated that “with Aberdeen due to hand £350,000 over to Rangers to sign Ross McCrorie permanently this summer, a reduction in that fee could be agreed as payment for Wright this month.” 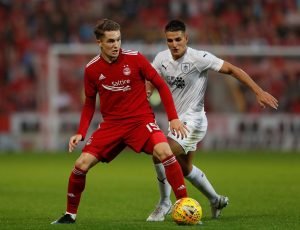 This mooted change of direction on the McCrorie deal would point toward the upper hand that Rangers have.

Wright is able to agree a deal with the Ibrox club in time for next season which would mean the Dons receive nothing in return.

Of the £350k that is due to be paid to Rangers for McCrorie, Gers managing director Stewart Robertson would be looking to minimise any loss on that fee by putting the squeeze on Aberdeen, who are thought to be under significant financial restraints, due largely to the pandemic.

Rangers will not want to undercut themselves and will point to the good form of McCrorie up north so this issue could be settled by a Glen Kamara type nominal fee.