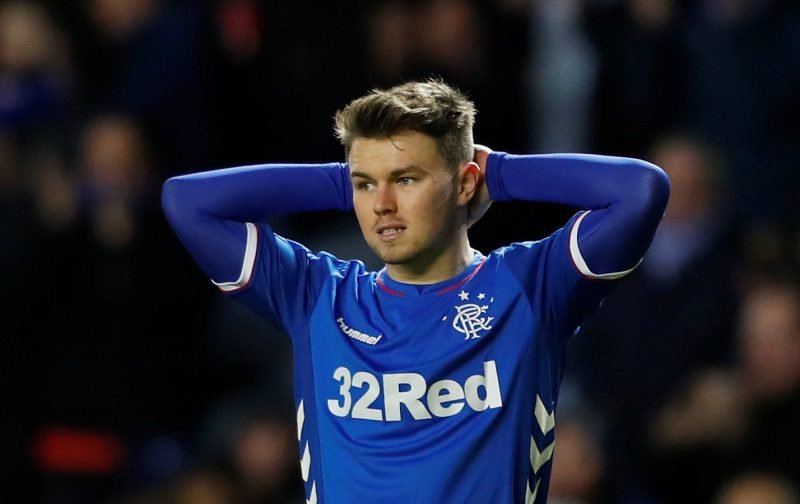 According to the Scottish Sun, Glenn Middleton will now not be playing for Doncaster Rovers this season coming on a season-long loan deal.

The midfielder looked set to sign for Rovers and play at the Keepmoat for the duration of the coming campaign.

Indeed, it would have been a good move for him – though I personally would like to see him stay for the new campaign.

However, it is now not going to happen with former Rovers manager Grant McCann taking the chance to sign for Hull City – leaving Middleton in limbo.

It remains to be seen, then, where he ends up next year but it is arguably bound to be the case that many are interested in taking him on loan next year.

He’s a good player with plenty to offer going forwards and that could come in handy to several sides next season as they look to have successful campaigns.