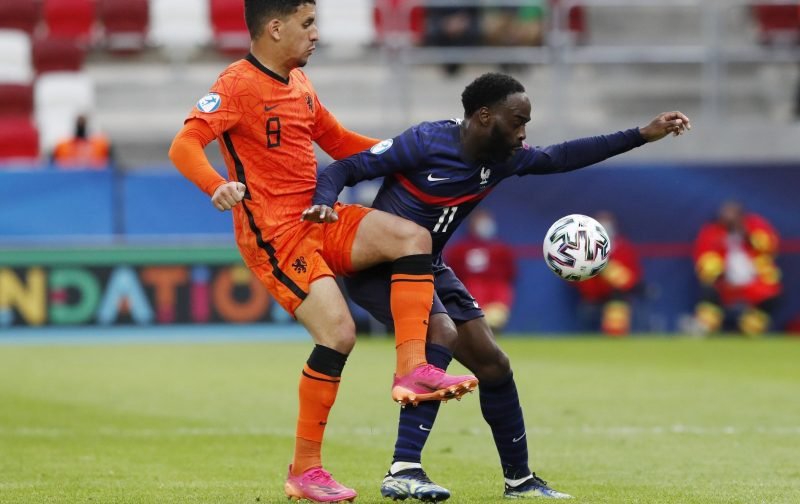 The latest impressive youngster to be linked with a move to Ibrox over the weekend was £3million rated Abdou Harroui, the Sparta Rotterdam midfielder starring for the Netherlands at this summer’s Under-21 European Championships.

He’s the latest in a long line of potential midfield targets who are said to have been watched by Rangers as they look to strengthen the one area that requires reinforcements.

Speaking to Football Insider, former international team-mate of Steven Gerrard, Paul Robinson, believes that it is a hugely exciting deal for both the short and long term:

“On paper, he’s got great stats and his numbers.

“And at that age, he’s the right type of player for what they’re trying to build for the future.

“It’s not just a short-term project and they’re making sure that Rangers stay where they are for a long time.

“Those types of players will go a long way to help the club sustain their success over a long period of time.”

We are obviously looking for players of a certain profile, think Glen Kamara and Joe Aribo for example, they already have a lot of club experience and are at a career crossroads in terms of taking the first big step towards continental or international football.

Rangers can provide that opportunity now after three years of respectable Europa League performances and, hopefully, a return to the biggest stage in the Champions League.

Robinson is right, a Dutch youth international with six goals and three assists from midfield in the Eredivisie last year is exactly the type of player we should be going for, especially when they only have one season left on their current contract.